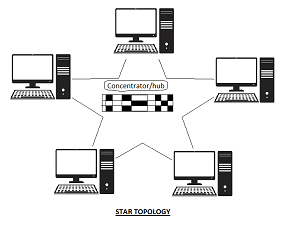 Topology is part of the Computer Network. In this article, I explain What is a topology in a computer network and the different types of Network Topology Bus, Ring topology

What is Network Topology

There are two main types of topologies Physical and Logical topologies. The physical topology of a network has to do with the configuration of computers, cables, and other computer peripherals. Logical Topology is the system used to pass information between computers.

Read More: Explain What are Kernel and Shell 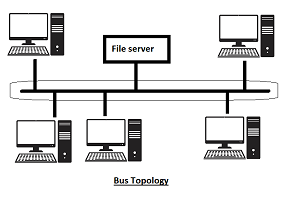 Read More: What is troubleshooting in computer

In a ring network, illustrated each device is serially connected in a closed ring pattern. lf one device wants to send a message to another device on the network, the message has to pass through all the devices that lie between the two. The ring topology uses multiple finks to form a circle of computers. Each link carries information in one direction. Information moves around the ring in sequence from its source to its destination. 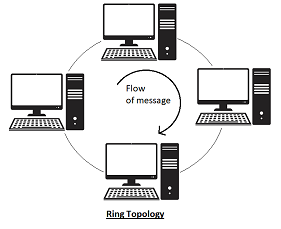 Explain what is computer virus, types of virus