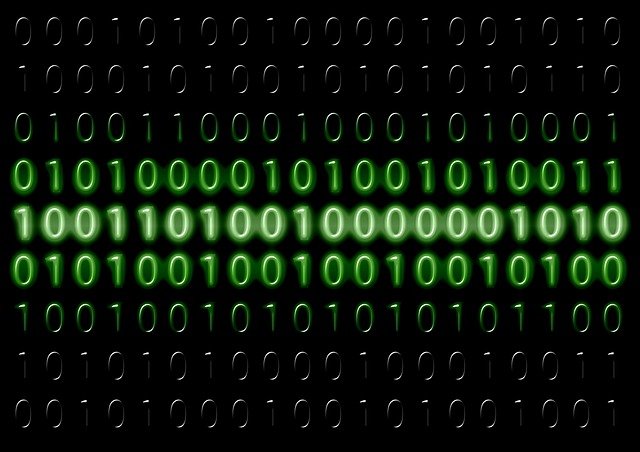 Nibble is the computing term for the aggregation of four bits, or half an octet. In this article, I will explain What is Bit, Byte, Nibble in Computer with Example.

What is Nibble is Computer?

A Nibble is the computing term for the aggregation of four bits, or half an octet(an octet being an 8-bit byte). As a nibble contains four bits, there are sixteen (24) possible values so a nibble corresponds to a single hexadecimal digit. thus, it is often referred to as a “hex digit” or “hexit“.

A full byte is represented by two hexadecimal digits; therefore, it is common to display a byte of information as two nibbles. The nibble is often called a “semi octet” or a “quartet” in a networking or telecommunication context.

What is Bit in Computer?

The bit is also known as Binary Digit. A bit refers to a digit in the binary numeral system, which consists of base 2 digits. So there are only 2 possible values: 0 or 1. For Example, the number 10010111 is 8bit long. Binary digits are mostly always used as the basic unit of information storage and communication. Information theory also often uses the natural digit, called either a nit or a nat. Quantum computer also uses qubits, a single piece of information.

Read Also: What is Logic Gate

What is Byte in Computer?

In most computer systems, a byte is a unit of information that is eight bits long. A byte is a unit most computers use to represent a character such as a letter, number, or typographic symbol. A byte can also hold a string of bits that need to be used in some larger unit for application purposes. For Example the stream of bits that constitute a visual image for a program that displays images. 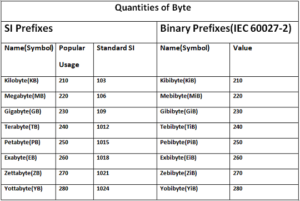 In conclusion, You can see Different types of Prefix names and values. A prefix is a unit that precedes a basic unit of measure to indicate a multiple or submultiple of the unit. All metric prefixes used today are decadic. Each prefix has a unique symbol that is prepended to any unit symbol. For binary, they have their own symbol and value.

I hope you get the all information about Nibble, Bit, Byte in Computer with Example. If you like this article, you can share and comment. So that we too have a chance to learn something from your ideas and improve something.

Good and Bad Side of Internet, Online banking, Addiction