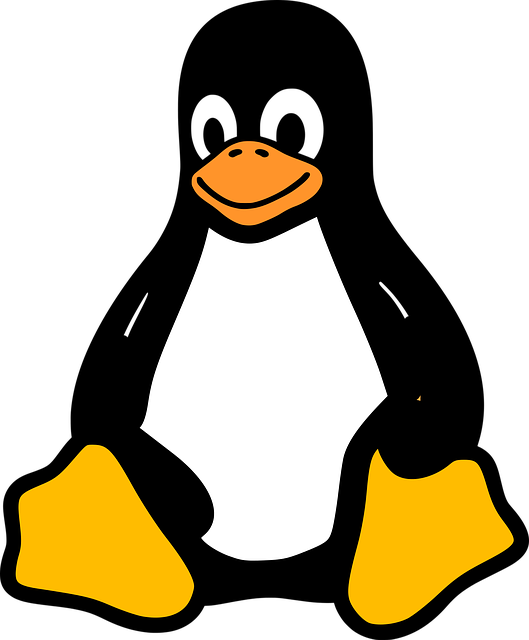 UNIX is a computer Operating System and In this article, we going to explain what is UNIX operating system is and the Versions of the UNIX System.

UNIX is a computer operating system originally developed in the 1960s and 1970s by a group of AT&T employees at Bell Labs including Ken Thompson, Dennis Ritchie, and Douglas Mcllroy. Today’s Unix systems are split into various branches, developed over time by AT&T, as well as various commercial vendors and non-profit organizations.

The present owner of the trademark UNIX is the Open Group, an industry standards consortium. The only system fully compliant with and certified to the Single UNIX Specification qualifies as “UNIX “.

The Beginning(1969): The history of UNIX starts back in 1969, when Ken Thompson, Dennis Ritchie, and others started working “little-used PDP-7 in a corner” at Bell Labs and what was to become UNIX.

First Edition(1971): It had an assembler for a PDP-1 1/20, file system. It was used for the text processing of patent documents.

Fourth Edition(1973): It was rewritten in C Language. This made it portable and changed the history of the OS.

Sixth Edition(1975): UNIX leaves home. Also widely known as Version 6, this is the first to be widely available outside of Bell Labs. The first BSD version (1. x) was derived from V6.

Seventh Edition(1979): It was an “improvement over all preceding and following Unices” [Bourne]. It had C, UUCP, and the Bourne shell.

SVR3(1987): System V Release 3 including STREAMS, TLI, RFS. At this time there are 750,000 UNIX installations around the world. IR IX introduced.

UNIX 98(1998): The Open Group introduces the UNIX 98 family of brands, including Base, Workstation, and Server. First UNIX 98 registered products shipped by Sun, IBM, and NCR. The Open Source movement starts to take off with announcements from Netscape and IBM. UnixWare 7 and IRIX 6.5 ship.

UNIX at 30(1999): The UNIX system reaches its 30th anniversary and Linux released kernel 2.2. The Open Group and the IEEE commence joint development of a revision to POSIX and the Single UNIX Specification. First LinuxWorld conferences. Dot corn fever on the stock markets. Tru64 UNIX ships.

ISO/IEC 9945(2003): The core volumes of version 3 of the Single UNIX Specification are approved as an international standard. The “Westwood” test suite ship for the UNIX 03 Brand.Solaris 9.0 E Ships After that Linux 2.6 Kernel Released.

I hope you get the all information about Explain Unix Operating System. If you like this article, you can share and comment. So that we too have a chance to learn something from your ideas and improve something.