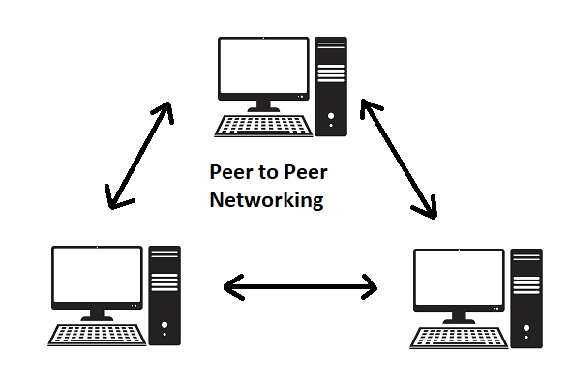 What is Wireless Networking?

IEEE 802.11 has produced a number of affordable wireless solutions that are growing in popularity with businesses and schools as well as sophisticated applications where network wiring is impossible, such as in warehousing or point-of-sale handheld equipment.

There are two kinds of wireless networks:

Each computer with a wireless interface can communicate directly with all of the others. 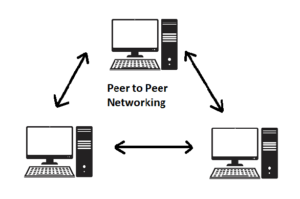 Wireless networking hardware requires the use of underlying technology that deals with radio frequencies as well as data transmission. The most widely used standard is 802.11. Produced by the Institute of Electrical and Electronics Engineers(IEEE). This is a standard defining all aspects of Radio Frequency This Networking.

I hope you get the all information about Wireless Networking and IEEE 802.11. If you like the article please comment below to improve our articles

Related Topics:Internet world
Up Next

What is Chipset in Motherboard, North and South Bridge.

Explain What is a URL Link? Types of URLS