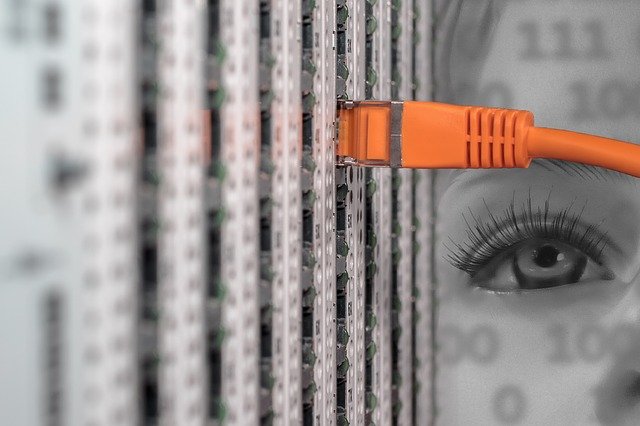 Application, Network Layer, Proxy all protect us on the Internet to create a Layer as a firewall. In this article, I Explain what does proxy means, What is the Network layer, and the Application Layer.

What does proxy mean?

A proxy server act as a gateway between the User and the internet. It’s an intermediary server separating end users from the websites they browse. A Proxy device may act as a firewall by responding to input packets(connection request) in the manner of an application, whilst blocking other packets.

However, Proxies make tampering with an internal system from the external network more difficult. Misuse of one internal system would not necessarily cause a security breach exploitable from outside the firewall. Conversely, intruders may hijack a publicly reachable system to other internal machines. While the use of internal address spaces enhances security, crackers may still employ methods such as IP spoofing to attempt to pass packets to the target network.

What is Network Layer?

Network layer firewalls operate at a low level of the TCP/IP Protocol stack as IP-packet filters, not allowing packets to pass through the firewall. The firewall administrator may define the rules, or built-in rules may apply as in some inflexible firewall systems.

A more permissive setup could allow any packet to pass the filter. As long as it does not match one or more “negative rules”, or “deny rules”. Today network firewalls are built into most computer operating systems and network appliances.

Modern firewalls can filter traffic based on many packet attributes like source IP address, Source port, destination IP address, destination services like WWW or FTP. They can filter based on protocols, TTL values, netblock of the originator, the domain name of the source, and many other Attributes.

Read More: What is Firewall

What is the Application Layer?

Application layer firewall works on the application level of the TCP/IP stack and may intercept all packets from an application. In other words, application firewalls can prevent all unwanted outside traffic from reaching protected machines.

However inspecting all packets for improper content, firewalls can even prevent the spread of viruses. In principle, however, this becomes so complex and so difficult to attempt. That comprehensive firewall design does not generally attempt this approach.

I hope you get the all information about the Proxy, What is the Network layer, and the Application Layer. If you like this article, you can share and comment. So that we too have a chance to learn something from your ideas and improve something.

Related Topics:Internet world
Up Next