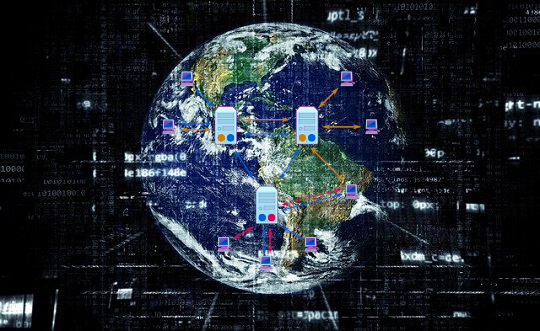 IN this article I Will Explain to you what is USENET,  What is TELNET in Computer. How to establish a telnet connection.

Usenet stands for user network. In Computer networking one of the most popular Application is NET NEWS. NET NEWS Helps to transfer massages between computers from all over the world.

Participants discussed thousands of topics in specific areas of interest called newsgroups. It is an international non-commercial network linking thousands of UNIX sites. Duke University graduate students Tom Truscott and Jim Ellis gave the idea in 1979. Users read and post public messages to one or more categories, known as a newsgroup.

The Usenet on the Internet is like an electronic Bulletin Board. Usenet works on the client-server concept Therefore the two main components of Usenet.

To use a newsgroup, the article distributes over the internet by a News Server. . News server is a set of computer software used to handle Usenet articles. It may also to a computer itself which is primarily used for handling Usenet. The news server store and forwards articles to the user. A user needs client software called news Reader to read these articles.

News server and Newsreader communicate by using Network news transfer Protocol. Microsoft Outlook Express is a News Reader package. An article can be sent to multiple newsgroups also possible to restrict the geographical distribution of postage. 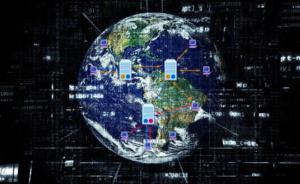 It is remote terminal protocols that provide the facility to log in to the remote host. Using TELNET we can log into any other machine on which we haven’t an account. It is described in RFC 854. TELNET handle communication with the remote host using the TELNET server program. TELNET protocol uses various commands that control the method ad various details of the interaction between the client and the server. It uses connect routers.

To use Telnet you must have the address of the host whose resources you want to use. A telnet client contacts the host using its internet address. When a client and a server communicate they use the Telnet Protocol. While working on Telnet your IP address is also send so that information can be routed back to you. When we type the commend Telnet will take time for getting results because data packets follow different routes in between your computer and host.

Telnet command allows you to communicate with a remote computer using the Telenet Protocol. We can create a Telenet session with the host by typing the Ip address of a host on the command prompt.

I hope you get the all information about USENET,  TELNET in Computer. If you like this article, you can share and comment. So that we too have a chance to learn something from your ideas and improve something.