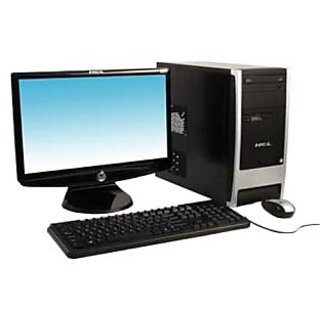 All around us, we see different kinds of computers. Like Desktop, Laptop, Server Computer, etc. In this article, i Explain  Classifications of computers by type and size.

The computer can be classified into two categories:

Classification according to Type

In this Classification of computers by type and size, These Computers recognize data as continuous measurement of a physical property. Their output is usually in the form of readings on dials or graphs. Voltage, pressure, speed, and temperature are some physical properties that can be measured in this way. 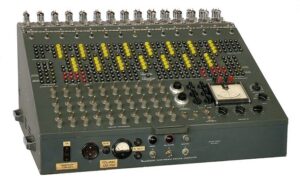 These are High speed programmable electronic devices that perform mathematical calculations, compare values, and store the results. They recognize data by counting discrete signals representing either a high ‘on’ or low ‘off’ voltage state of electricity. Numbers, alphabets, and special symbols can all reduced to representation by 1s and 0s. 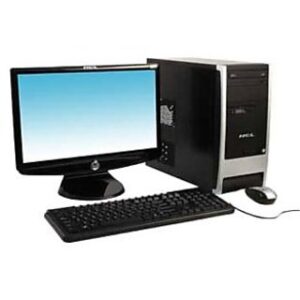 Read Also: What is a VPN connection for PC, Mobile? How VPN works

In this Classification of computers, Hybrid computers combine the best features of analog and digital computers. The computer accepts data both from the sensors within the production area and from conventional input/output(I/O)devices.

Using the production data, the computer plans for future manufacturing and distributes existing inventories, activities which require the computer to compute digital data and produce a report for management. So the Hybrid computer is perfectly suited to this application. For instance, the computer can act as a digital computer, processing stored data for management. 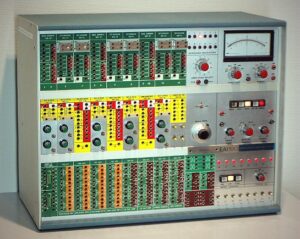 Classification according to Size

In this Classification of computers by type and size, A supercomputer is generally characterized as being the fastest, most powerful, and most expensive computer. After that, the supercomputer has large memories and high processing speeds: they can process up to billion instructions per second. So They are used for processing very large files and performing large-scale mathematical calculations. 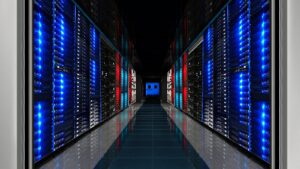 In this Classification of computers, A mainframe computer is usually slower, less powerful, and less expensive than a supercomputer. For instance, Mainframes Computer processes a million instructions per second, This kind of computer use in many businesses to update inventory, etc. 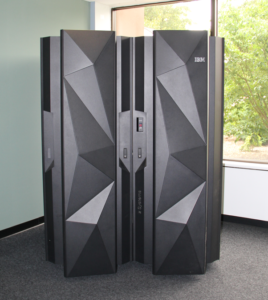 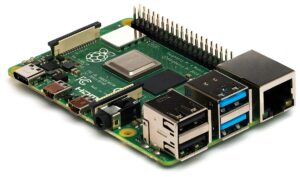 Laptops and notebooks provide mobile computing technology with, In other words, the same power as personal computers The Laptop battery-operated and you can use it any time anywhere. In this type of computer, you can connect with various input and output devices. 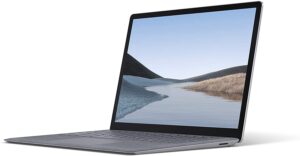 Handheld computers s are even smaller than notebooks. Each handheld computer holds more than 1,200 records and provides police officers with timely and sometimes life-saving information. 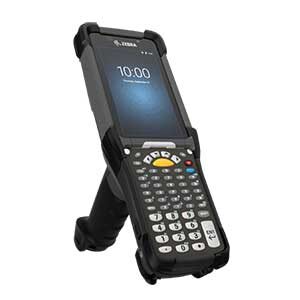 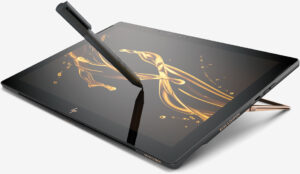 I hope you get the all information about the Classification of computers by type and size Example. If you like this article, you can share and comment. So that we too have a chance to learn something from your ideas and improve something.

Explain the generation of computers with details