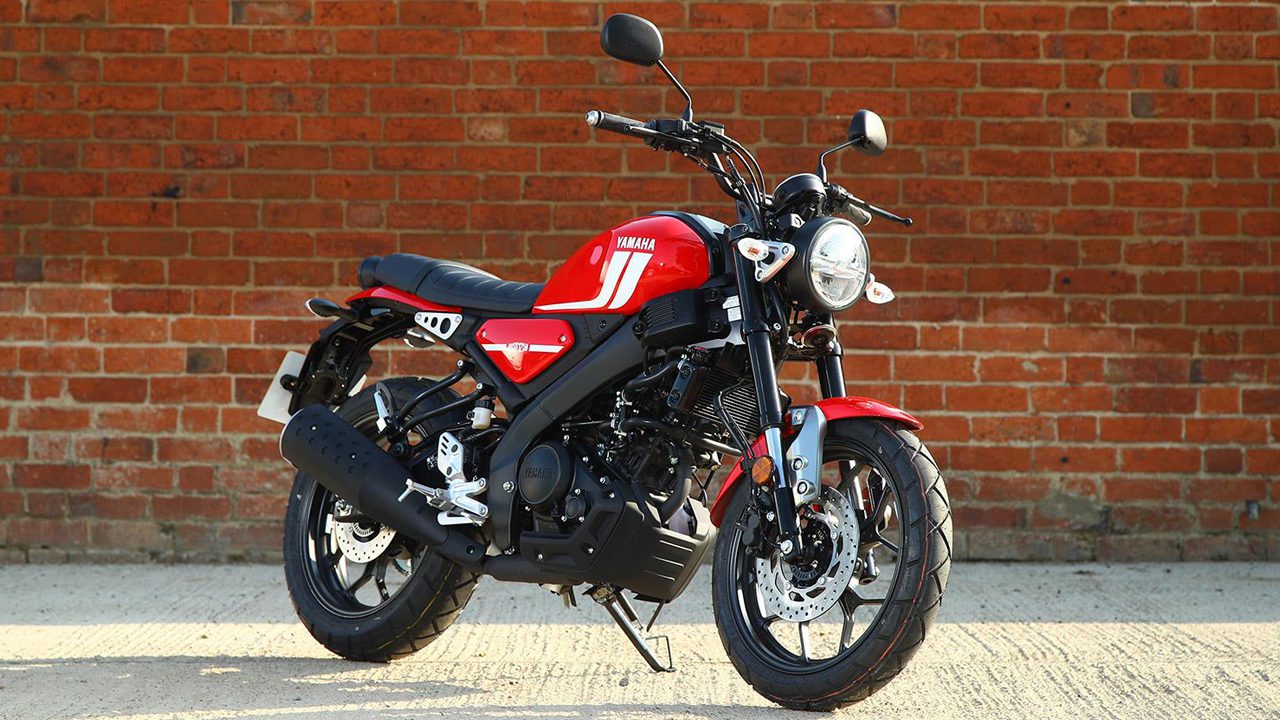 Yamaha, the Japanese two-wheeler brand known for its retro styling, has announced the launch of the smallest model in its hugely popular XSR range with a new update. The new variant has appeared in the European market in three new stunning color options. As a result, buyers will be more attracted towards the new model Yamaha XSR125.

Yamaha claims that the new color scheme has been designed keeping in mind the taste of every young generation. The fuel tank and side panels have been crafted with subtle graphics. The most attractive of these three paint schemes is the golden alloy wheel model with the blue shade. On the other hand, the Impact Yellow and Heritage White trims are offered with black alloys.

Incidentally, engines from the MT125 and R125 are also used in the XSR125. The motorcycle is based on a Diamond type frame. There are upside down forks at the front and 17-inch alloy wheels with monoshock suspension at the rear. Again there is a single disc brake on both the wheels. The XSR125 is unlikely to be launched in the Indian market.

Realme 10 5G will be powered by Dimensity 700 processor, which will be backed by a powerful 5000mAh battery.