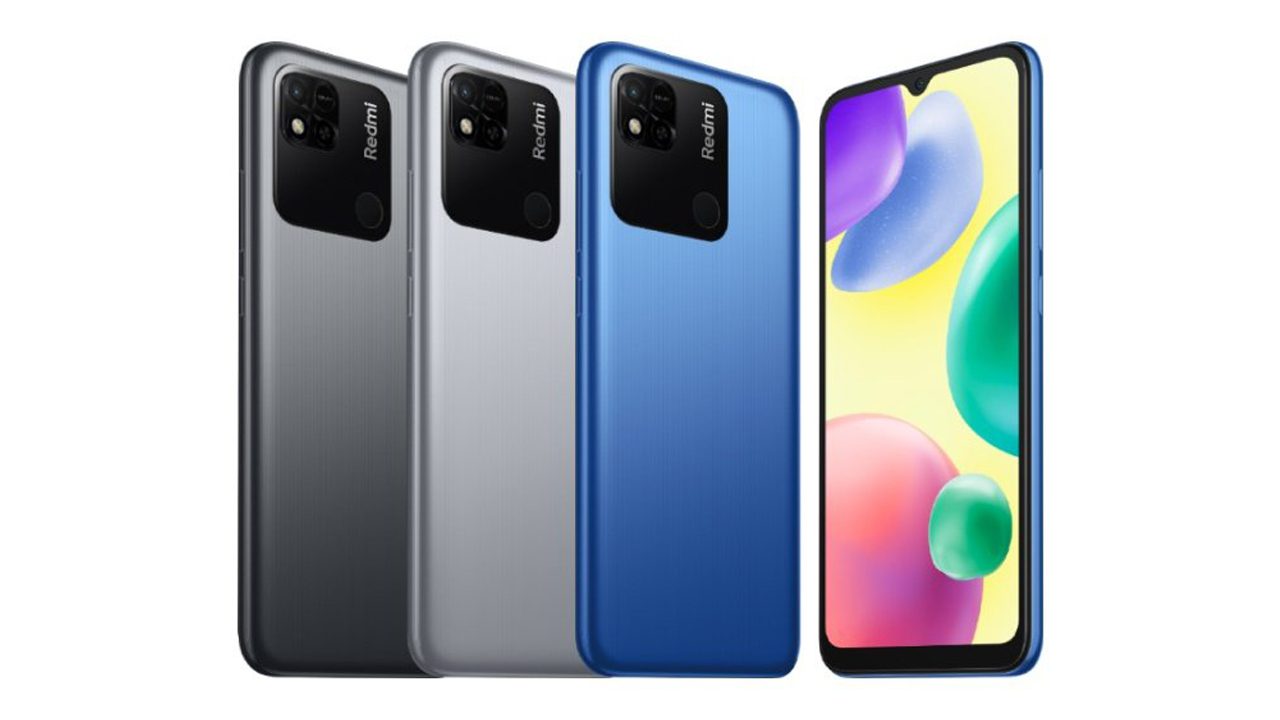 Redmi, a sub-brand of well-known smartphone maker Xiaomi, is set to launch a new A-brand budget phone named Redmi 11A on the market. And now this handset has been spotted on his BIS certification website in India. It is listed on the site under the model number 22120RN86I, with the letter “I” at the end, denoting India. By the way, a device with the same model number but with the letter “C” instead of “I” was approved by the TENAA certification site earlier this month.

The Redmi 11A is listed on the Bureau of Indian Standards (BIS) platform under model number 22120RN86I, but the site’s listing does not reveal any information about the device’s specifications. But TENAA’s list already includes the basic specs and design of the Redmi 11A, a device that will succeed his Redmi 10A debuted earlier this year.

According to Tena’s listing, the Redmi 11A will feature a 6.70-inch IPS LCD display, offering HD+ resolution and a waterdrop notch. The back panel of the phone comes in a dark gray option with Konakuni stripes. The panel will have a square camera module with a 50-megapixel primary sensor, a secondary lens, and an LED flash for taking pictures. The camera island will also have a fingerprint scanner. A 5-megapixel selfie camera appears on the front of the phone for selfies and video calls.

The listing also shows that the Redmi 11A will be powered by a processor with a clock speed of 2.0 GHz. It may come in multiple configurations and is available with up to 8GB of RAM and up to 256GB of onboard storage. For power backup, the device will have a 5,000 mAh battery. Future products will also include an IR blaster.

Please note that no information about Redmi 11A has been released by Redmi yet. However, after obtaining certification from TENAA and BIS sites, the smartphone will soon be launched in the Chinese and Indian markets.

What the Vivo X90, X90 Pro+ looks like, this is the first big picture to satisfy your curiosity