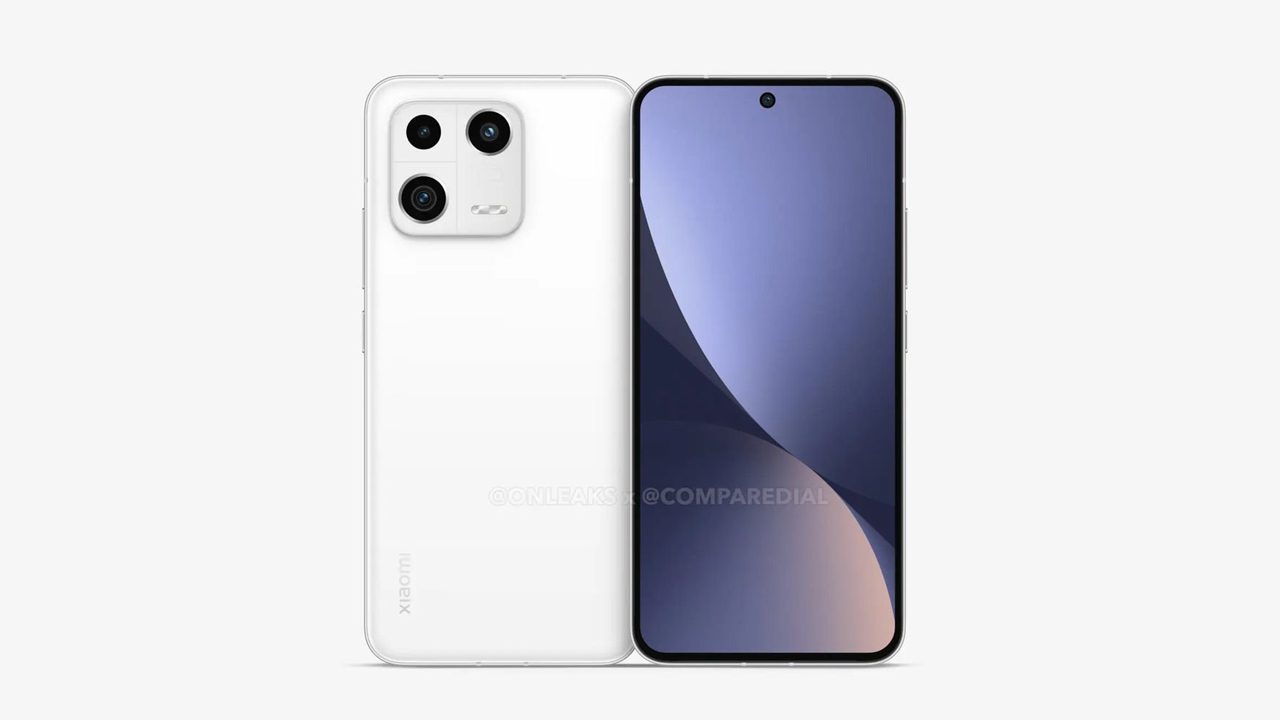 Xiaomi is expected to be almost ready to unveil its flagship Xiaomi 13 series in the Chinese market soon. As currently rumored, the standard Xiaomi 13 model is set to debut in China next December alongside the Xiaomi 13 Pro. And now that it’s been spotted in the BIS certification database, it’s believed that the phone could soon be launched in the Indian market outside of China. By the way, it is already known that the Xiaomi 13 will feature his unannounced Qualcomm Snapdragon 8 Gen 2 chipset and triple rear camera setup. So let’s see what other information has been announced about this flagship phone.

According to a recent report by MySmartPrice, Xiaomi was recently listed on the Bureau of Indian Standards (BIS) Indian website under model number 2210132G. As usual, this list does not include information on device specifications. However, it does indicate that the smartphone could be launched in India within the next few days.The Xiaomi 13 is set to launch in China next month, i.e. December, so perhaps early next year it will enter the Indian market I guess.

By the way, we already know that the standard Xiaomi 13 could be powered by the unannounced Qualcomm Snapdragon 8 Gen 2 chipset, which would be paired with up to 12GB of RAM and 256GB of internal storage. It could come with a 6.2-inch Full HD+ AMOLED display offering K resolution. The Xiaomi 13 smartphone has a 50-megapixel primary camera sensor for photography and runs his MIUI 13 custom skin based on Android 14.

In particular, leaked renders of the Xiaomi 13 suggest it will feature a flat display and sharp edges with minimal bezels. And above the screen is a punch-hole camera. Xiaomi seems to have flattened the edges of this smartphone, giving it a boxy look. There are cases. Additionally, the device will also feature an updated camera module. The Xiaomi 13 has a square camera island with lenses that occupy three of the module’s four corners.

OnePlus could launch its first tab in the new year, ending a wait that began last year