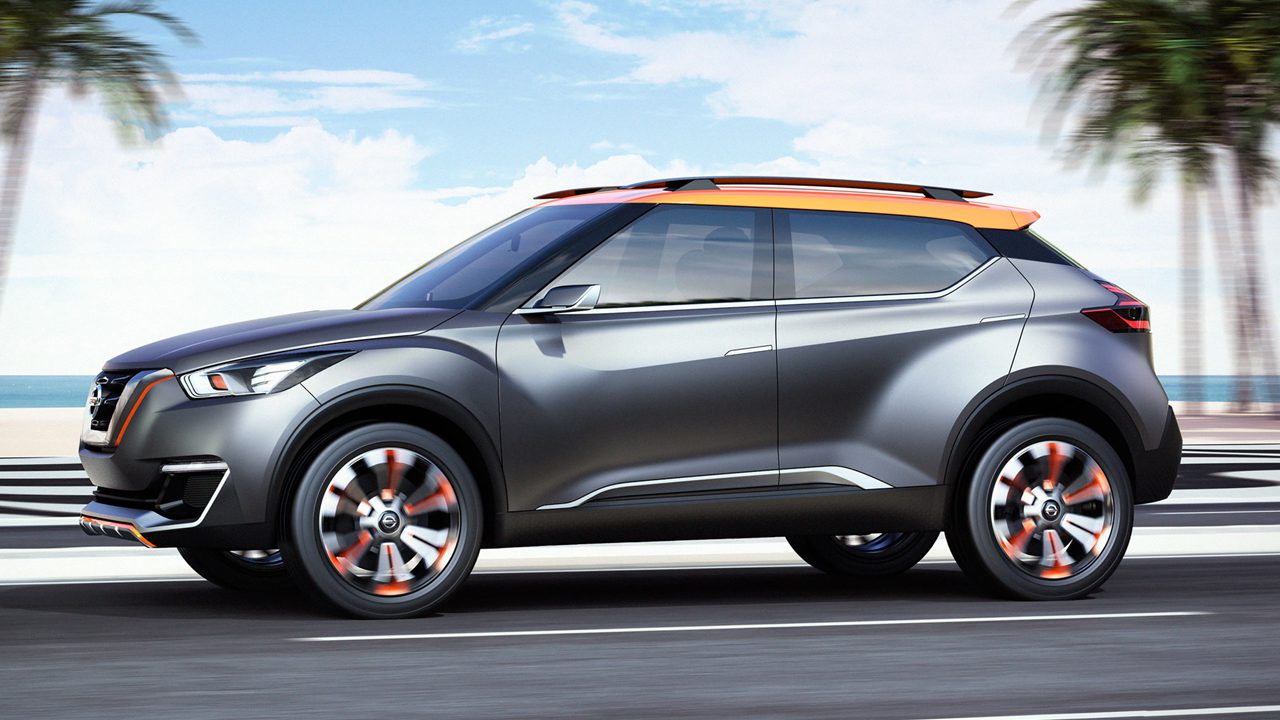 The SUV market in India is booming. Many buyers are attracted to such models. Companies are also offering more and more SUV models in the market day by day. Similarly, this time the Japanese car company Nissan (Nissan) has woken up with renewed vigor after seeing the skyrocketing demand for SUV cars in the country.

Though the India exit plan is almost complete, but this time the company is going off that path and is going to start a new innings in the respective segment. The company has already taken the wraps off its new SUV model. But there are speculations that Nissan may stop selling any of its SUV models in India. Its name is Nissan Kicks. This report is to find out why the company suddenly turned its back on 1.2 million vehicles.

How is the Nissan Kicks as a car?

While the Kicks has the potential to remain competitive in the market, the car has only disappointed in sales over the past few months. It sold only 242 units in October. Which is why, presumably, Nissan will soon sit down to decide the future of the car. But what is the reason for the decline in sales? It can be said that the car has not received any updates for a long time. As a result, the lack of advanced features was evident. Despite this, this car gained popularity among the people due to its 1.5 liter diesel engine.

Which car will replace Nissan Kicks?

Nissan recently unveiled its three new SUVs. One of which is Qashqai. Presumably, this car will occupy that niche. But it remains to be seen whether the car will be manufactured in the country or imported parts from abroad and sold here. It will be perfect in terms of features, power and shape.
The Nissan Qashqai will rival the Tata Harrier, Jeep Compass, Hyundai Tucson and the Citroen C5 Aircross when it comes to the market.