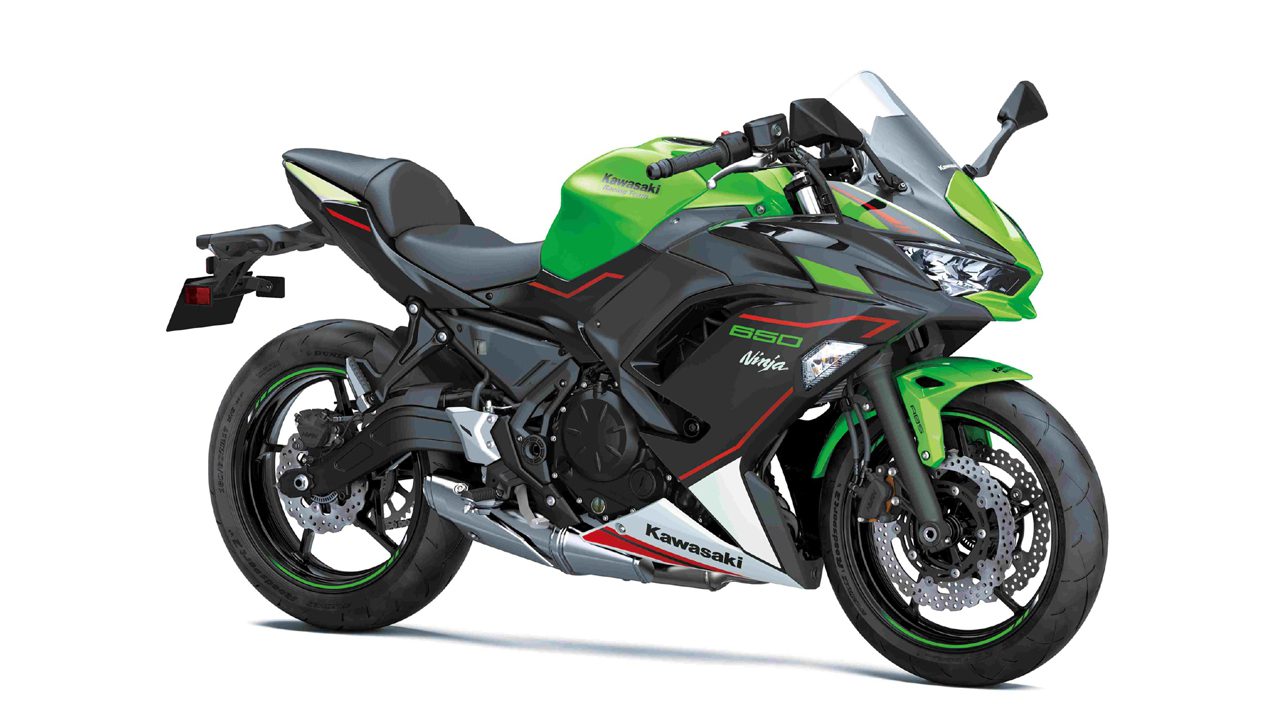 Kawasaki has launched an upgraded version of its Ninja 650 model in India. The price of a mid-weight sport bike domestically he is Tk 71,200 (before showroom). The new version of the Kawasaki Ninja 650 (2023) comes in a single lime green shade. The new update means the new model gets Kawasaki Traction Control (KRTC) with dual-channel ABS. As a result, the new model is 17,000 rupees more expensive than the current model.

The KRTC system adds two modes to the 2023 Kawasaki Ninja 650. Mode 1 helps the bike corner, while Mode 2 prevents excessive wheel spin, reduces engine power and improves grip. The second mode is particularly effective when driving on wet roads, according to the company. Again, this KRTC feature for him can be turned off.

Kawasaki’s Ninja 650 is equipped with a 649cc parallel twin engine. 67 bhp of power at 8,000 rpm and 64 Nm of torque at 6,700 rpm. It has a 6 speed gearbox. It is based on a strong trellis steel frame. The suspension uses a 41mm telescopic fork at the front and a monoshock unit at the rear.

Braking includes a 300mm disc brake with dual-piston calipers at the front and a 220mm petal disc brake with a single-piston caliper at the rear. Tires are Dunlop Sports Max Road Sports 2. Features include twin LED headlamps, a 15-liter fuel tank and a 4.3-inch TFT instrument console that can be connected to a smartphone via Bluetooth. The bike will be delivered from the end of this month.