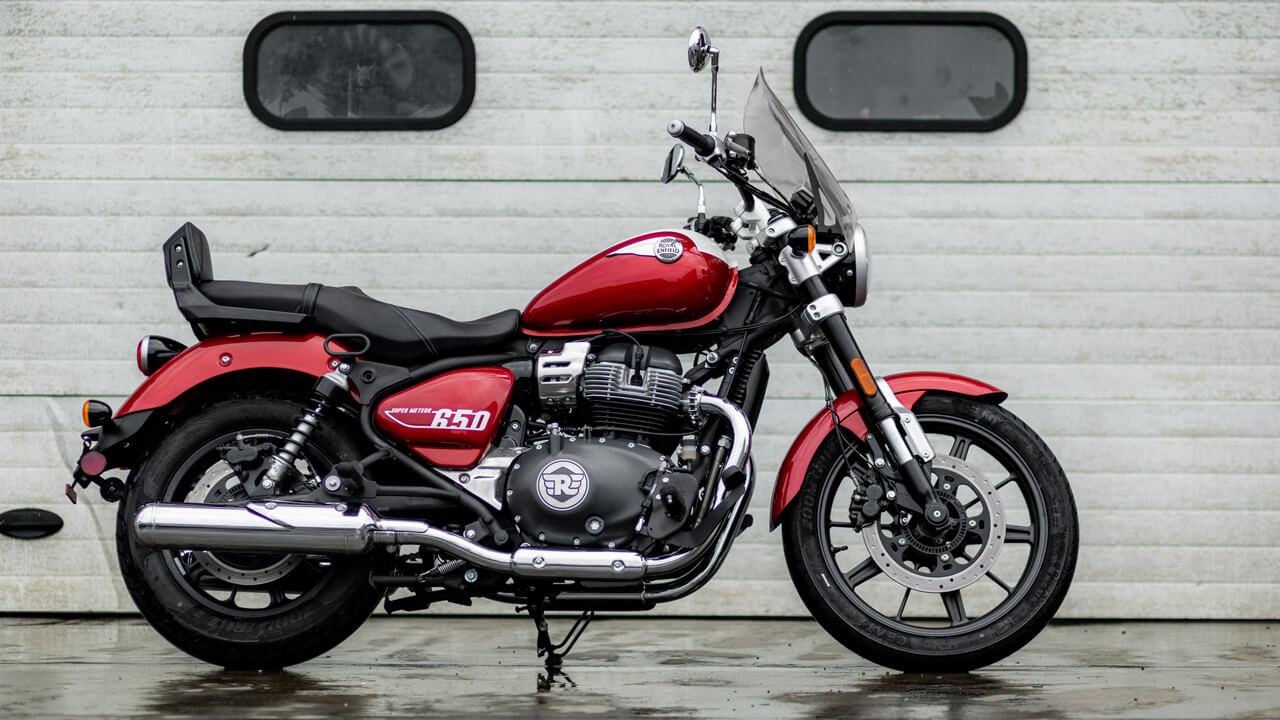 Royal Enfield unveiled the Super Meteor 650 at ‘Rider Mania’ in India after the EICMA show in Milan, Italy. No release date has been given for the bike, but it is believed that it will officially go on sale in January 2023, with pricing announced. Royal Enfield’s new flagship cruiser bike is already listed on the company’s Indian website.come Royal Enfield Super Meteor 650 Learn more about

The 650cc bike resembles the Anuj Meteor 350 at first glance. But it’s a fat tire. It will be Royal Enfield’s fanciest model. The front he fender features a classic curve, teardrop gas tank and curved rear fender giving the bike a complete retro he cruiser look.

The Super Meteor 650 is the first bike with a USD fork and full LED lights. It also has a tripper navigation that can be connected to a smartphone via Bluetooth. A semi-digital instrument cluster that assists the driver with various information while driving.

The engine is a 648cc parallel twin. It makes 47 bhp of power and 52 Nm of torque. The vehicle weight is 241kg and the gasoline tank is 15.7L. The Meteor 650 will be the company’s most expensive model. The price is estimated at Rs 4 lakh (ex showroom).