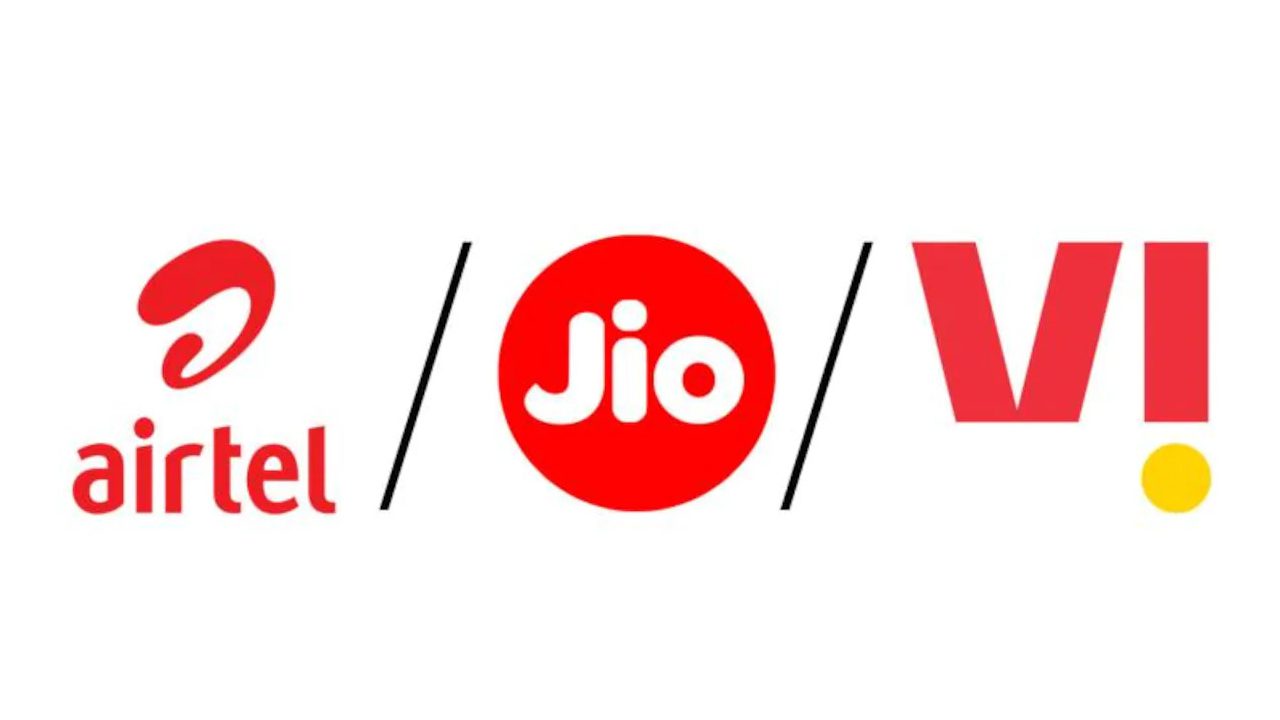 In the last few years, the use of internet has increased very fast all over the world. Nowadays due to the abundance of internet, people like to do all their work online and for that fast net speed is needed. And for the convenience of users, telecom companies also claim to give fast internet speed. But in many cases, companies do not deliver the high-speed they claim. As a result, users have to worry about not getting proper network at work. However, there is no easy way for users to book telecom companies. As a result, it is seen that the companies are not facing any particular loss, but the end users are facing trouble due to not getting proper speed of the net. Although telecom companies have been getting exemption from false promises from users for so long, but recently news of such an incident has come to light in Australia, due to which telecom companies of all countries will be forced to shake a bit. what is the event? let’s find out.

Australia recently fined three telecom companies Rs 177 crore for falsely claiming to provide high-speed internet. As soon as this news has spread like a storm in the tech world, telecom companies of all countries have also been forced to move. According to reports, these three telecom companies had promised to provide high-speed internet to customers on recharge plans. But in the end, the Australian Competition and Consumer Commission (ACCC) slapped heavy fines on the telecom operators as the company TRAI’s promises turned out to be false. Let us tell you that the Australian Federal Court had fined many companies including Telstra, TPG Telecom and Singapore’s best telecom company Optus.

According to the report, telecom companies have claimed to provide high speed internet speed of 50 Mbps in their fiber plans in 2019 and 100 Mbps in 2020. But on the spot investigation revealed that all the promises of the companies were completely false, due to which cases were registered against the telecom companies. As a result, the telecom operators were forced to admit their mistake without looking at any other option as they were caught red handed. It may be known that about one lakh twenty thousand customers have been affected by these false promises of the companies.

In India too, telecom companies have taken austerity measures in the past

Not only this, telecom companies in the country have also been seen to be arbitrary in many other matters. It may be noted that till a few months back, despite 30 days in a month, companies used to offer users 28 days validity in one month plan, 56 days in two month plan and 84 days in three month plan. A lot of anger was also seen among the users regarding this, but the matter was ignored. But recently, after the intervention of TRAI, every telecom company has launched recharge plans with 30 days validity in halffill. Overall the citizens of Apamar expect that the Telecom Operators will provide fair and reasonable services for the convenience of the users without doing unnecessary arbitrariness. In such a situation, it can be expected that in future companies will not do anything to disappoint the users.

Dangerous Electronic Items: Old phone or headphones in the drawer? 8 scary electronic items that could explode, get them out of the house now

Powerful flagship processor in Reno? Incredible information leaked ahead of the launch of Oppo Reno 9 series