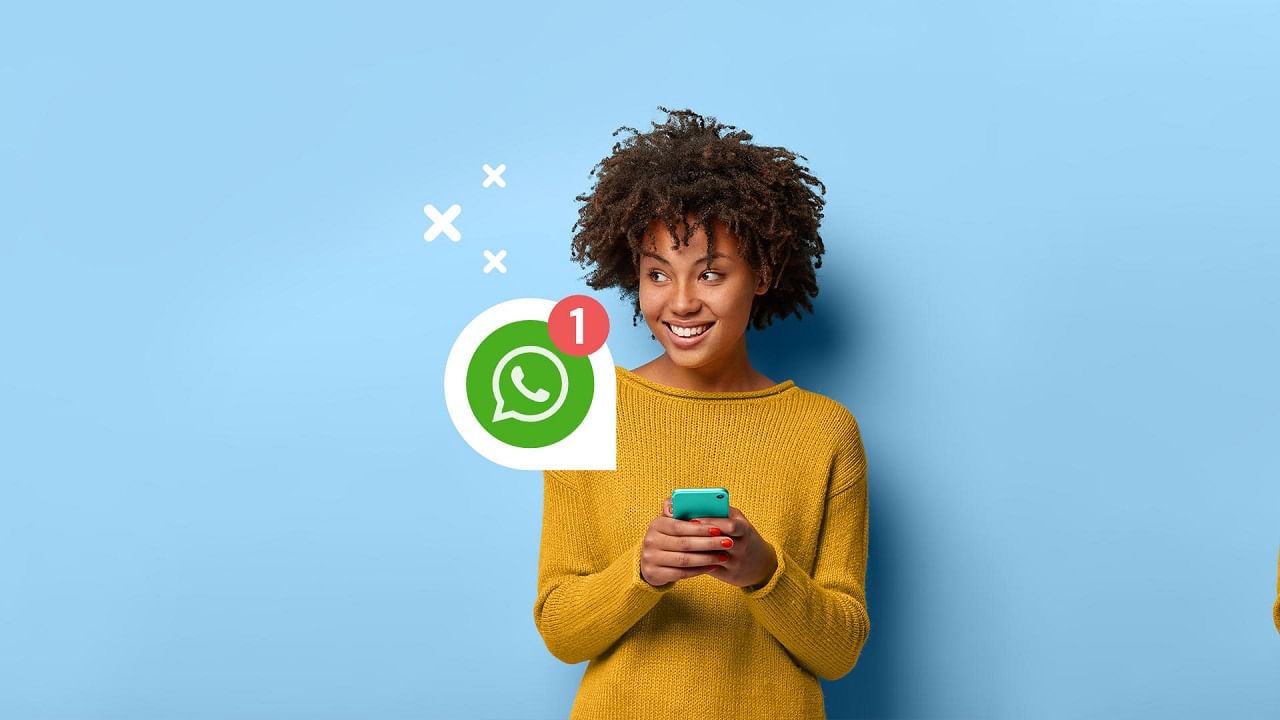 Message yourself on WhatsApp: Users scroll through their contacts and see a ‘you’ option, which is actually the user’s personal number. The new version of the app allows users to send messages to themselves.

Now the facility to message yourself on WhatsApp. symbolic image.

WhatsApp Latest Features: WhatsApp is bringing new features every day while making the platform stronger. This time this popular instant messaging platform is going to give a special power to its users. WhatsApp users can now message themselves. This new self chat feature of WhatsApp has been rolled out for beta testers of the app. Soon all WhatsApp users will be able to use this self chat feature.

This new feature will allow its users to use their own chat window space, through which they can take notes, do’s and don’ts, create lists and even keep links and files ready. can.

As seen in this screenshot from WABetaInfo, users scrolling through their contacts will see a ‘You’ option, which is actually the user’s personal number. The new version of the app allows users to send messages to themselves. The self-chatting WhatsApp feature was first spotted by feature tracker WABetaInfo.

The new feature tops the messaging platform’s multi-device support feature. WABetaInfo previously said, “One of the missing features of the multi-device is the ability to send messages from the linked device to itself.”

“WhatsApp is working on a fix to release future updates to the desktop beta before finally rolling out to the general public,” the feature tracker said.

This feature has been first rolled out for desktop beta users. Now it has been extended to Android as well. A new report by WABetaInfo states that some iOS beta users are also able to use this self-chat feature.