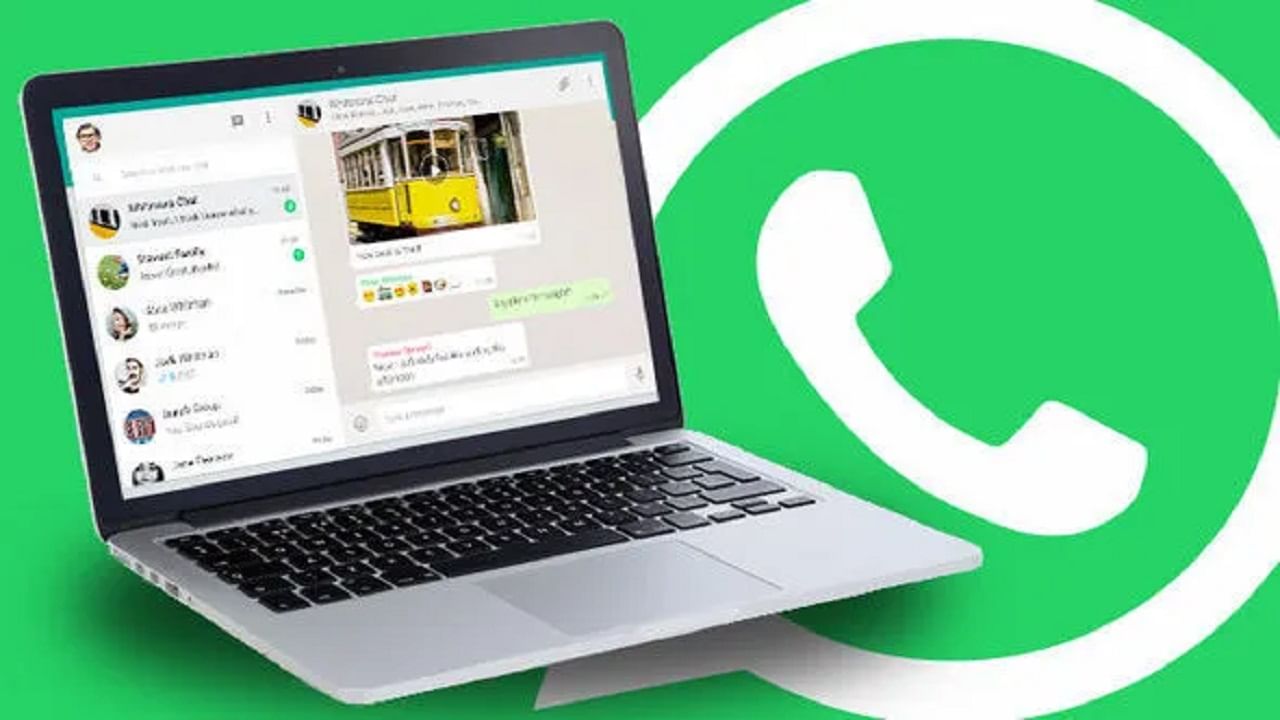 WhatsApp Latest News: According to the latest report by WaBetaInfo, WhatsApp is now adding call history tracking to its desktop app. So, just like you can see your call history from his WhatsApp application on your phone, you can now see it from your desktop as never before.

Who, when and who called you on WhatsApp – even from your desktop. iconic image.

WhatsApp now introduces new features to its users almost every day.It has 2 billion users worldwide. That’s why the world’s most popular Instant His messaging platform is always looking to improve its customer’s experience with new features. WhatsApp is now adding call history tracking to its desktop app, according to a recent report by WaBetaInfo. So, just like you can see your call history from his WhatsApp application on your phone, you can now see it from your desktop as never before.

Reportedly, WhatsApp has already released a beta update for Windows 2.2246.4.0 on the Microsoft Store. This allows the user to manage call history from his WhatsApp desktop app. This means that this feature is currently available to desktop beta users.

WhatsApp is releasing a call tab for your call history inside the app’s sidebar!

Thanks to the new Calls tab, WhatsApp for Windows Beta users can track their call history from the native desktop app.https://t.co/s2NKPpsTIY

A screenshot of this upcoming WhatsApp feature has been shared by WaBetaInfo. As you can see there, opening WhatsApp from your desktop will bring up a new tab for calls. In that new tab, the user can see the full list of call history from her WhatsApp desktop app. Also, after opening the calling card, you can access all the call-related information there.

“Since the app is currently in beta, it is currently not possible to sync call history with mobile devices,” the report states. In fact, calls made from native desktop apps may not even appear on the phone, the report notes. It has also been reported that WhatsApp may fix this issue in a future release. 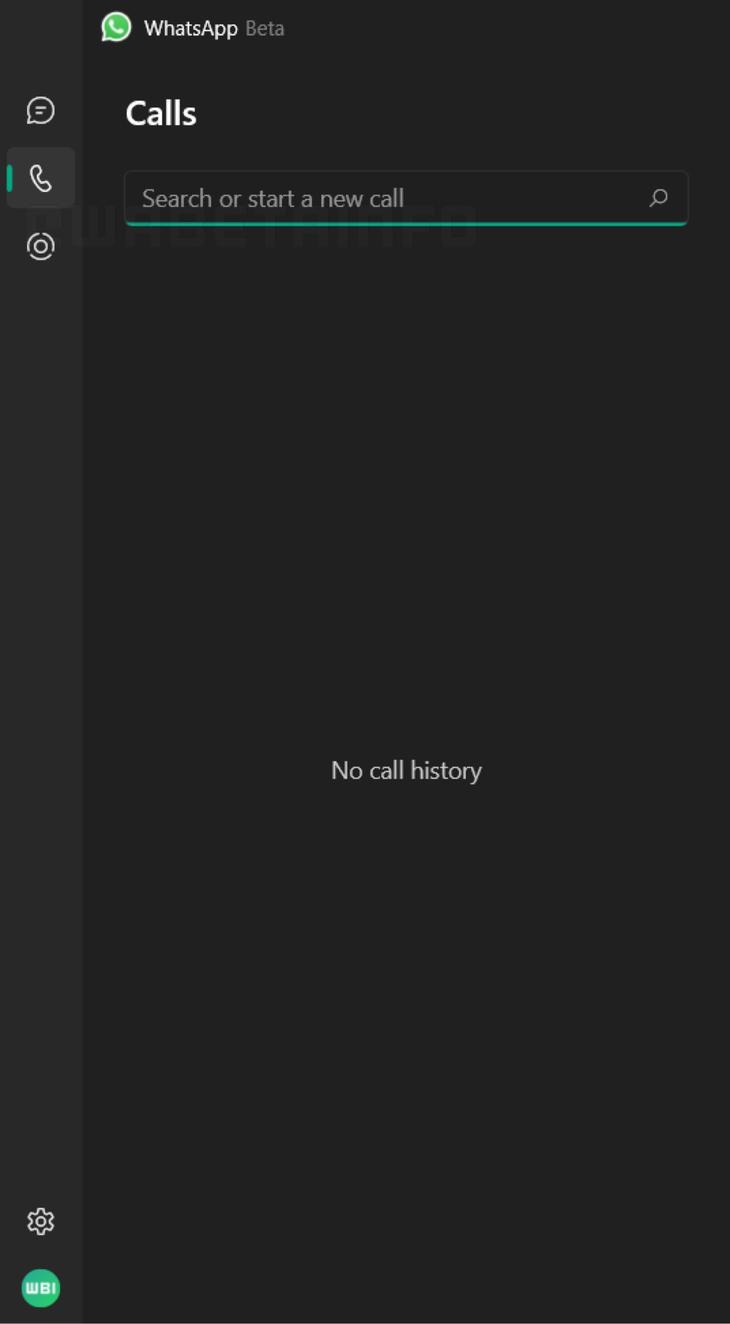 Who can use this feature? This feature is only available after updating WhatsApp Beta for Windows 2.2246.4.0 from the Microsoft Store. But not everyone can use it. This feature is currently rolling out to beta users only. The feature will roll out to some beta testers in the next few days and then to all his WhatsApp users.


WhatsApp, on the other hand, offers another feature called Screen Lock for desktop users. What are the benefits of this? WhatsApp users will have to enter their password every time they open the app from their desktop. As a result, you can rest assured that no one else can access her WhatsApp from your desktop.

OnePlus’ new phone, the OnePlus Ace 2, has leaked some information before it hits the market, including its camera, processor