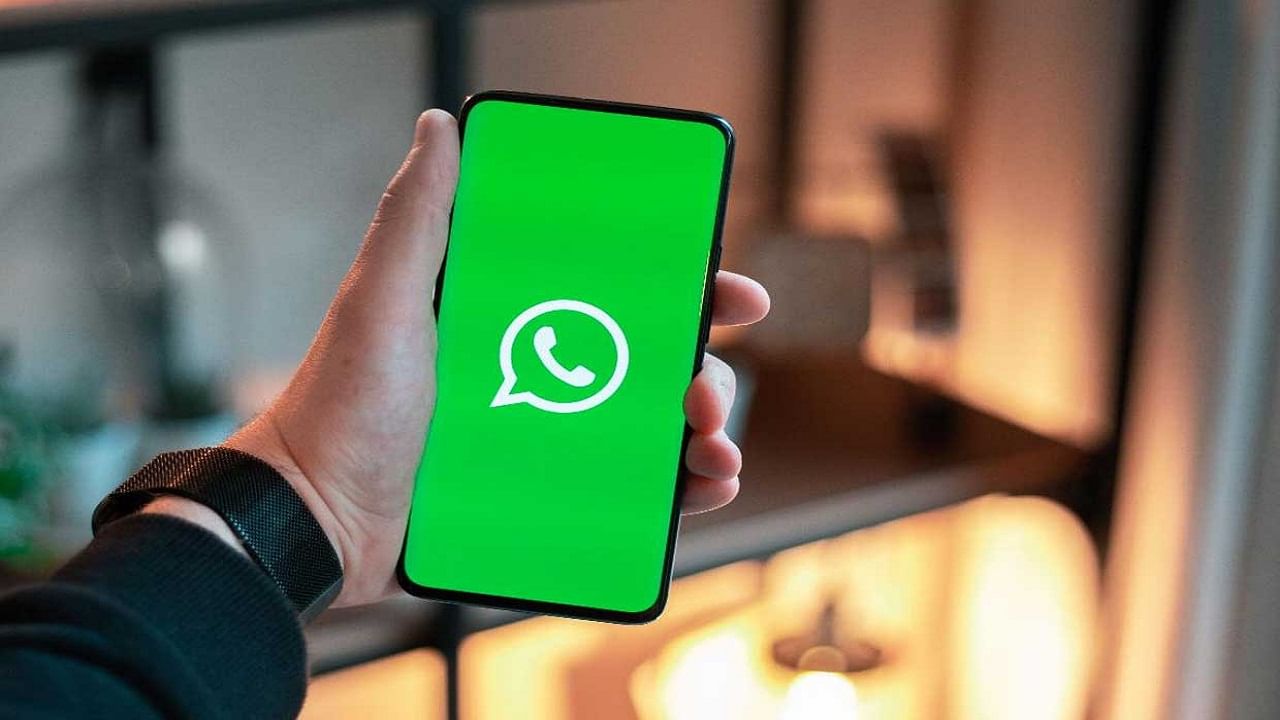 Why WhatsApp missed calls: The Matter instant messaging platform is working on a new update called ‘Do Not Disturb’. This update will let you know whether you have missed a call in DND mode or not.

The caller will know why the WhatsApp call could not be picked up. symbolic image.

DND on WhatsApp Call: ‘Do Not Disturb Mode’ gives us a lot of benefits for normal phone calls. Suppose you are attending an urgent office meeting when someone calls you. By turning on DND or Do Not Disturb mode, he will know that you are not available on the phone because you are busy with important work. But what if he calls on WhatsApp? Still same problem! Now the Matter instant messaging platform is working on a new update called ‘Do Not Disturb’. This update will let you know whether you have missed any call in DND mode or not.

For now, the Do Not Disturb feature of WhatsApp has been rolled out for beta testers. Users can see a tagline in their missed call history. According to a report by Android Police, the tagline that users will see in the missed call history will indicate that the call was silenced due to Do Not Disturb mode. Users will see the same blurb when they visit an individual chat thread. 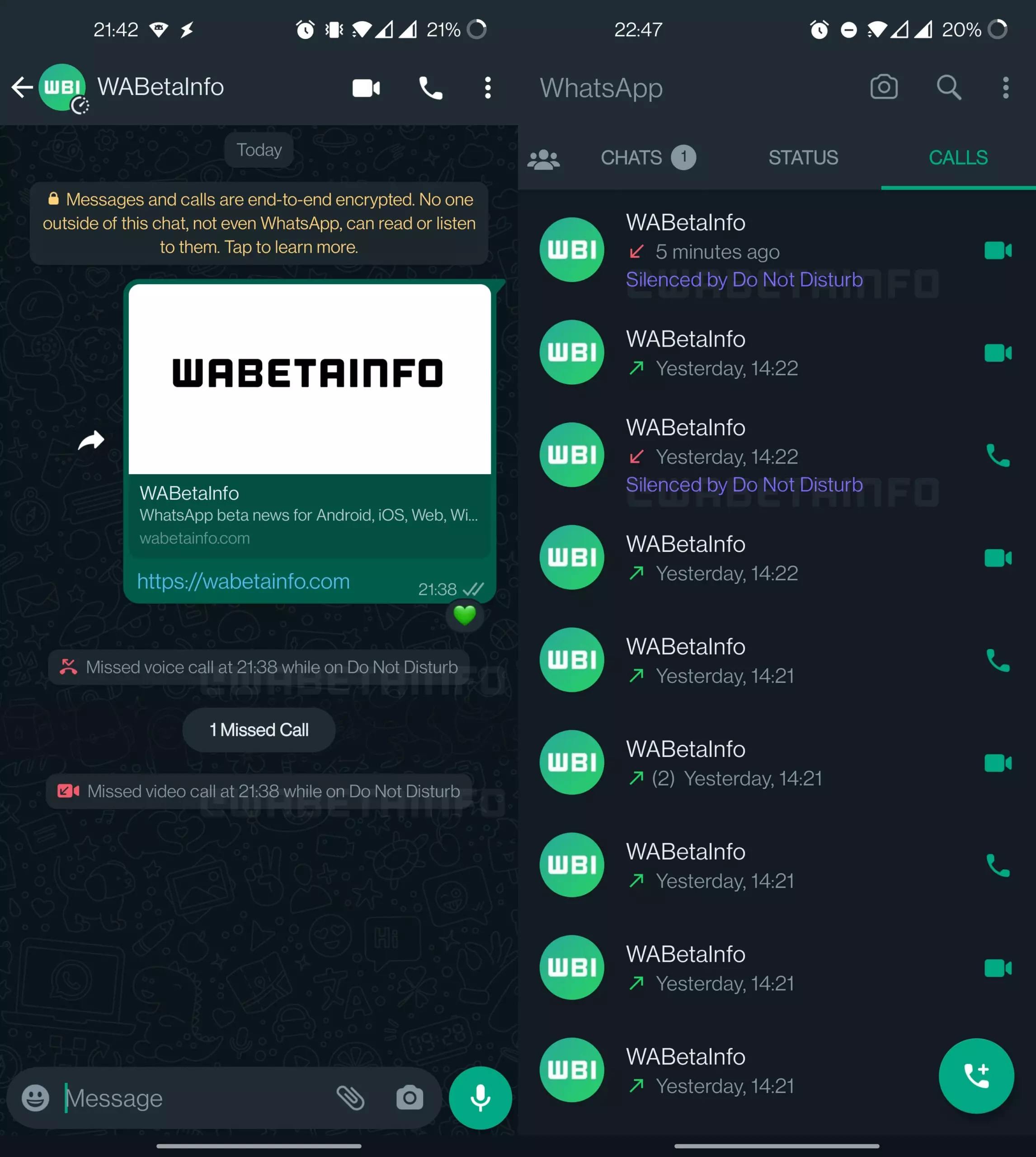 The feature will also allow WhatsApp users to take a screenshot with the indicator and the caller to show that it is not that he did not receive the desired call. Then the WhatsApp call itself was in DND mode. As we said earlier, this feature is available for WhatsApp beta and users will have to visit Play Store to get this latest update of WhatsApp beta.


When a new group joins a voice call and is offscreen, users see a banner notification that says ‘X has joined the call’. Users can also mute group voice calls. This feature allows group call participants to mute the surrounding noise and hear only the call.