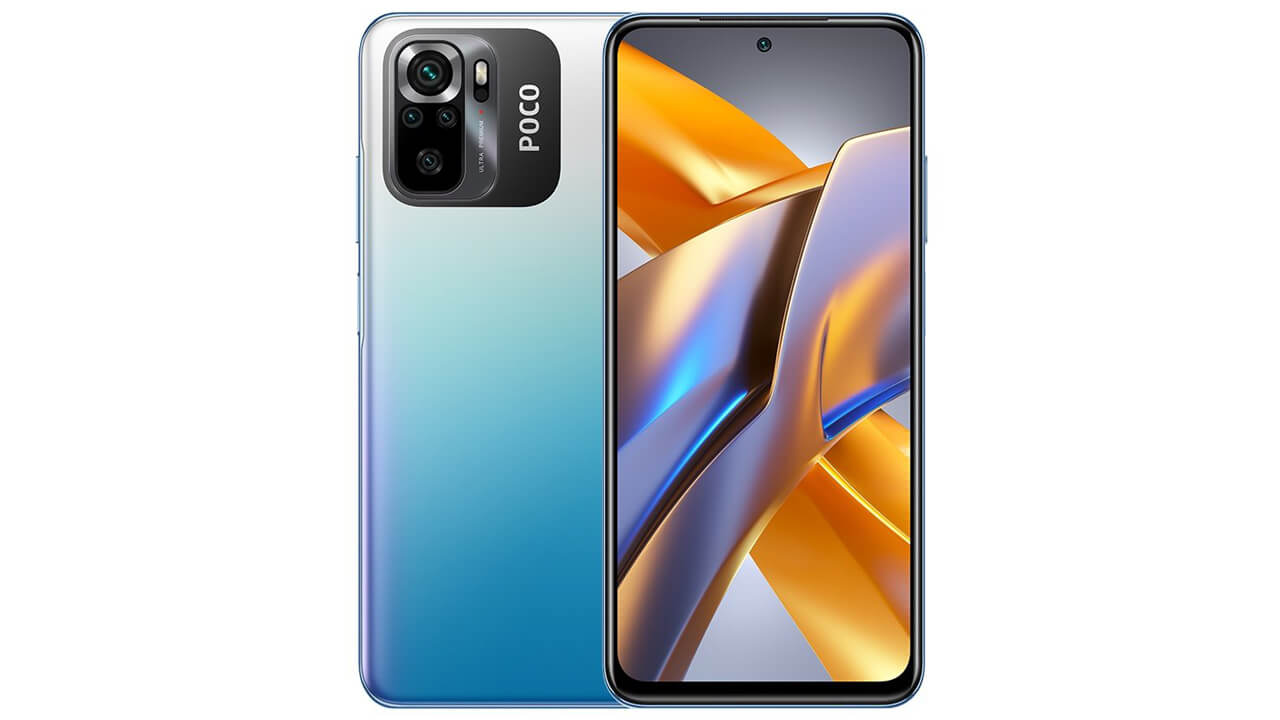 Xiaomi sub-brand Poco is set to launch several new smartphones in the near future. As the brand prepares to launch its affordable Poco C50 handset in the Indian market, Poco has confirmed that the phone will debut in the last week of his November. It is also said to be working on Poco F4 and X4 successors. And now, an unknown Poco phone with model number 23049PCD8G has been spotted on his EEC website, hinting at an upcoming launch. Let’s examine the information about the device that came out of the authentication site.

A new Poco smartphone with model number 23049PCD8G has been spotted on the European Economic Community (EEC) certification site. However, aside from the model number in the listing, we don’t know any specific information about the device. However, the certification indicates that the phone could hit the market soon.

By the way, we do not yet know the official names of mobile phones listed in the EEC. I also don’t know if it will be a budget range or mid-range smartphone. However, the device has already started showing up on certification sites, so more information about this unknown Poco smartphone will be available online soon.

Meanwhile, Poco plans to launch the Poco C50 in India later this month. The same brand is rumored to be a rebranded version of Redmi’s newly launched entry-level smartphone, the Redmi A1+. So it could come with his 6.5-inch IPS LCD panel offering a waterdrop notch and HD+ resolution. The handset is powered by the MediaTek Helio A22 chipset with 2GB/3GB RAM and 32GB onboard storage. Upcoming devices may work with Android 12 (Go Edition).

For photography, the Poco C50 is expected to feature a dual camera setup with an 8-megapixel primary sensor and a 0.08-megapixel sensor on the rear panel. A 5-megapixel front-facing camera sensor appears on the front of the phone. For security, it may even have a fingerprint scanner on the back. Finally, for power backup, the Poco C50 will use a 5,000mAh battery that supports 10W charging.

The Lava Blaze NXT launches today and rocks the market at an affordable price. It will have dual cameras with powerful batteries.