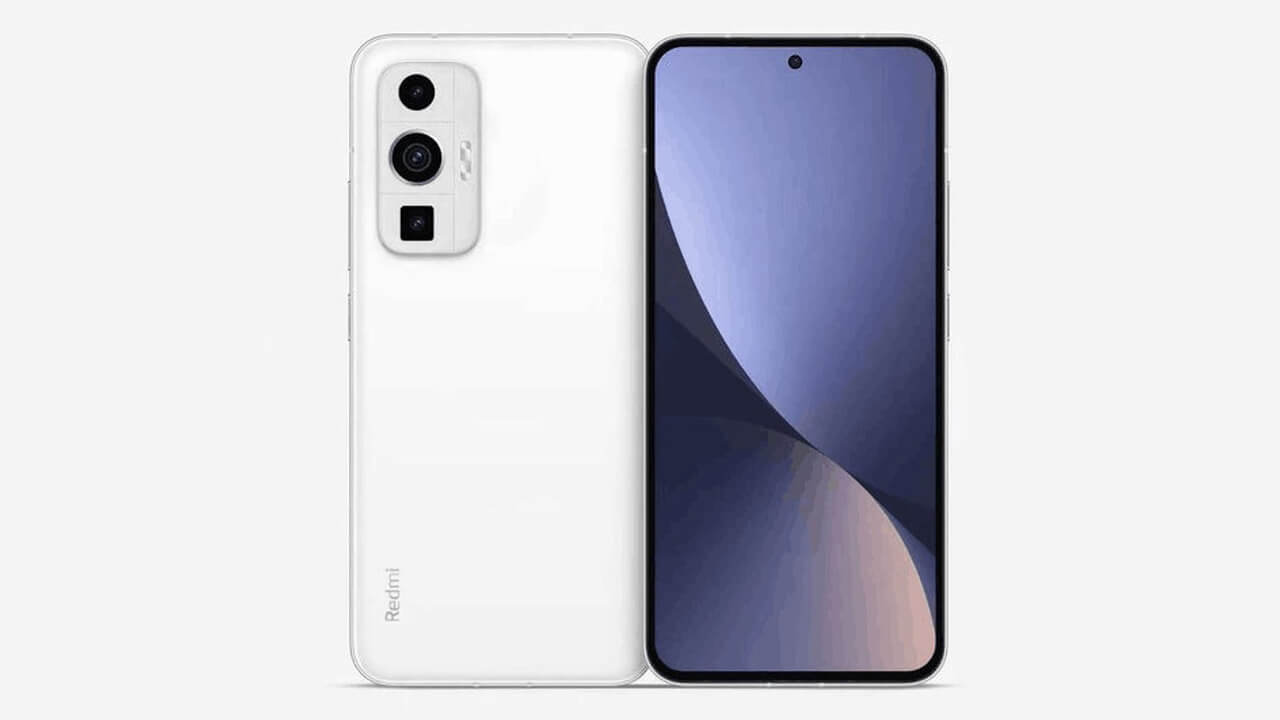 Redmi recently launched its latest Redmi Note 12 series in China. And now the brand is preparing to launch a new handset of the next-generation Redmi K60 series for the Chinese market by the end of this year. The rear design has been revealed to be a feature.

A concept rendering of the Redmi K60 has been published

Newly leaked renders show the design of both the front and rear panels of the new Redmi K60 series smartphones. According to renderings, it will be a flat display with punch-hole cutouts. The bezels around the display on this phone are thicker than you’d expect from a high-end smartphone.

Additionally, the right edge of the device houses the volume rocker and power button. For security, we expect the fingerprint scanner to be built into the power button itself. The back of the phone houses a rectangular camera module with curved edges The vertically oriented camera setup has a small sensor at the top followed by a relatively large lens and square camera at the bottom. However, it should be noted that the authenticity of the concept rendering of Redmi K60 cannot be confirmed. So it’s still unclear if this is based on a fan-made render or an actual device.

The Redmi K60 will feature a 6.67 inch AMOLED display with a refresh rate of 120Hz and is rumored to be powered by the MediaTek Dimension 8200 chipset. For power backup, it might have a 5,500mAh battery that supports 67W fast charging. The back panel of Redmi K60 will also feature a 64-megapixel Sony IMX686 primary camera with support for optical image stabilization (OIS).

According to the leaked specs of Redmi K60, it is expected to compete with iQOO Neo 7 SE after launch.The upcoming iCo phone could also feature MediaTek’s Dimension 8200 chipset. The K60 series includes his standard Redmi K60, as well as the K60 Pro and K60 Gaming models. These devices are likely to use the Qualcomm Snapdragon 8 Plus Gen 1 and Snapdragon 8 Gen 2 chipsets respectively.

Three out of three! The iQOO Neo 7 SE comes with an attractive display, a good camera and a powerful processor