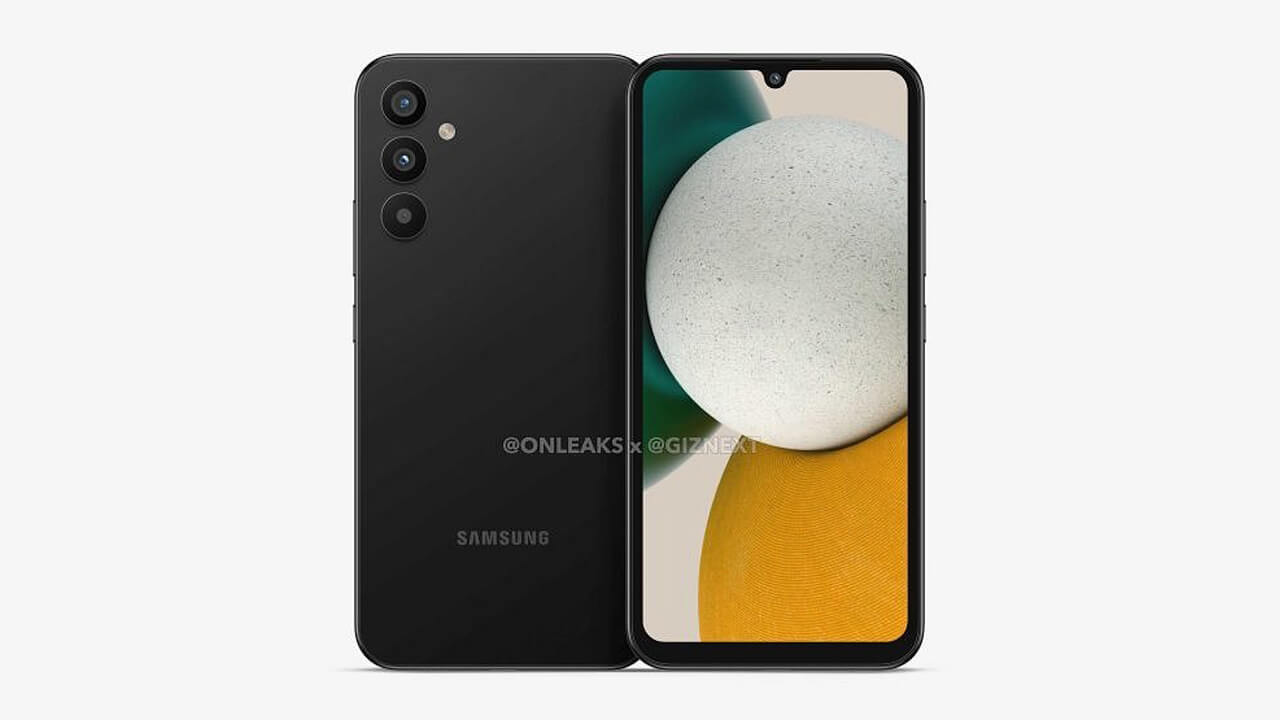 Popular South Korea-based electronics maker Samsung is rumored to add several new models to its A-series. One of them is the Samsung Galaxy A34. Not much information about the phone was available online. The publication published a rendering of this model in its latest report. Not only this, but his new Samsung handset was also spotted in his 360-degree video, revealing some details about it. His upcoming Samsung Galaxy A34 model will be the successor to the Galaxy A33, which was launched in March this year. Let’s take a look at what information has been revealed about the new A-series phones.

The leak is a rendering of the Samsung Galaxy A34

A computer-aided design (CAD) rendering of the Samsung Galaxy A34 has been revealed in a report. According to renderings, the top of the phone has a waterdrop notch. We see relatively narrow bezels around the display, which has a fairly wide chin. As the previous generation Galaxy A33 featured his AMOLED display, the A34 will also feature the same panel. The SIM card tray is located on the top of the phone. The bottom edge has a microphone, a USB Type-C port and a 3.5 mm headphone jack.

Also, the left edge of the phone is blank, while the volume rocker and power button appear on the right edge. The rear panel houses a traditional triple camera ring flanked by an LED flash unit. The phone will appear in the black option of rendering. However, more color variations may hit the market at launch.

It is also reported that the Samsung Galaxy A34 will measure 161.3 x 77.7 x 8.2 mm. It is also known that it will have a 6.5-inch display on the front. However, aside from these, no additional information about the upcoming Galaxy A series smartphones is known yet.

If the news is true, the Galaxy A24, A34 and A54 models could come with a triple-camera setup consisting of a main sensor, an ultra-wide-angle lens, and a macro unit. We believe the brand made this decision to cut costs.The Samsung Galaxy A34 is expected to debut on the market in the first quarter of next year.

iPhone 14 calls, messages and features will be available network-free on Samsung smartphones