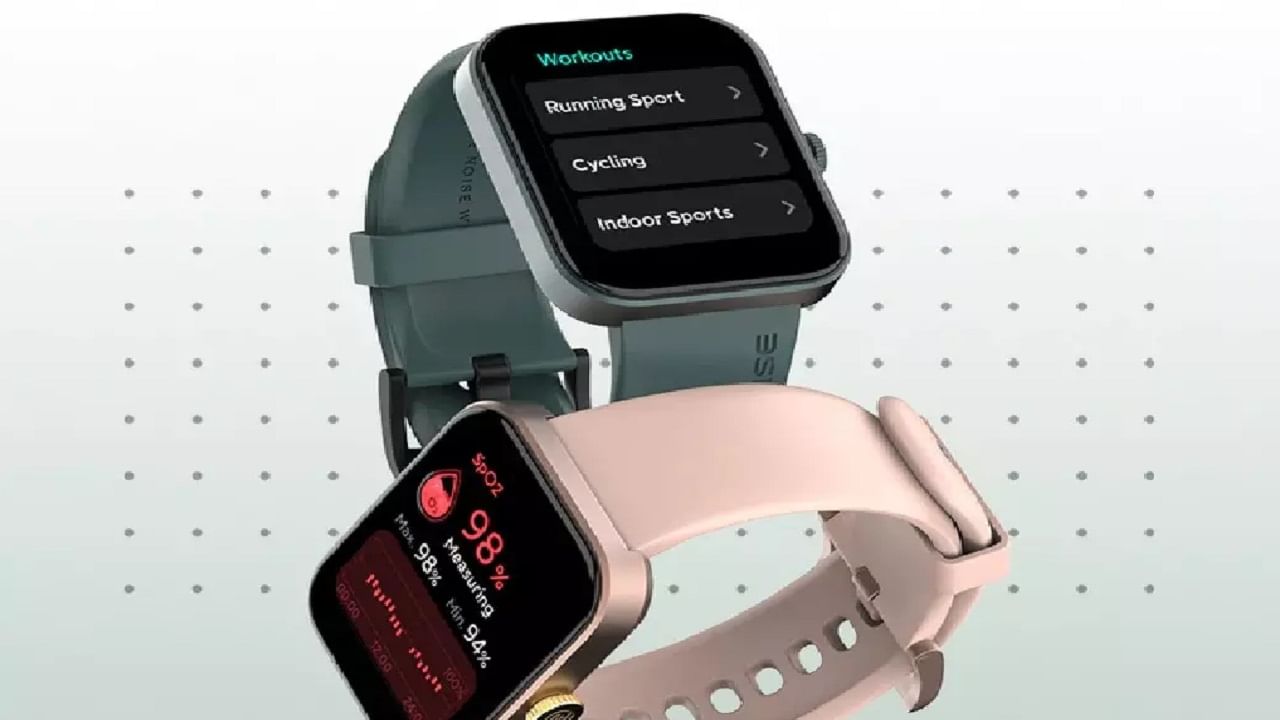 Boat Leading the Indian Growing Wearable Market: The smartwatch segment has seen the highest growth this year over the previous year, followed by the earwear category. This annual increase is the biggest jump ever. Domestic companies dominate the market.

Boat Leads Wearable Market: The wearables market such as smartwatches and earphones or earbuds has seen huge growth in the country this year. Among them, the highest growth in the current year over the previous year has been in the smartwatch segment, followed by the earwear category. This annual increase is the biggest jump ever. Domestic companies dominate the market. Along with this, brands like Noise, Fire-bolt, OnePlus and Realme have also done well in the sales of smartwatch and earbuds throughout the year.

According to the latest report by International Data Corporation (IDC), India’s wearable devices market has set another record in this quarter. According to the firm’s India Monthly Wearable Device Tracker, 37.2 million wearable units were shipped between July and September. As a result, the segment witnessed an annual growth of 56.4 per cent in the current year as compared to the previous year.

IDC said that in the August to October quarter, companies took advantage of the festive season to launch their best products. During the online sale, the brands made the devices available with huge offers and discounts on various e-commerce platforms and on their own websites. As a result, the average selling price of products fell 13.6 percent annually. Finally, the tide turns and the Brands have the last laugh.

“Smartwatches (including basic and advanced) emerged as the fastest growing segment, crossing 12.0 million shipments in the quarter. This segment alone grew by 178.8 percent YoY,” the report said. Although the average selling price of the product has come down significantly to US$41.9 this year, the figure was US$60 in this quarter of 2021.

Basic smartwatches – those that cost less, have few but essential features – have become the most popular. The growth in this category is 95.5 percent. But like in the past, there has been a decline in the popularity of wristbands in this quarter as well. IDC reports that wristband sales fell 80.8 percent in the quarter compared to last year.

Meanwhile, the growth of the earwear market this year is no less than last year. The segment witnessed a growth of 67.3% this year as compared to 2021, while the TWS earbuds segment contributed 41.7 percent to the overall wearable brand growth.

boat – Boats ranked first, with a market share of 32.1 percent in the third quarter.

Noise – In second place is Naija, which has a market share of 13.8 per cent.

OnePlus – OnePlus grabbed the fourth spot in the quarter with 8.2 percent market share.


my true form Reality is in fifth place. It is the only company in the top five, whose shipments are much lower this year than last time.