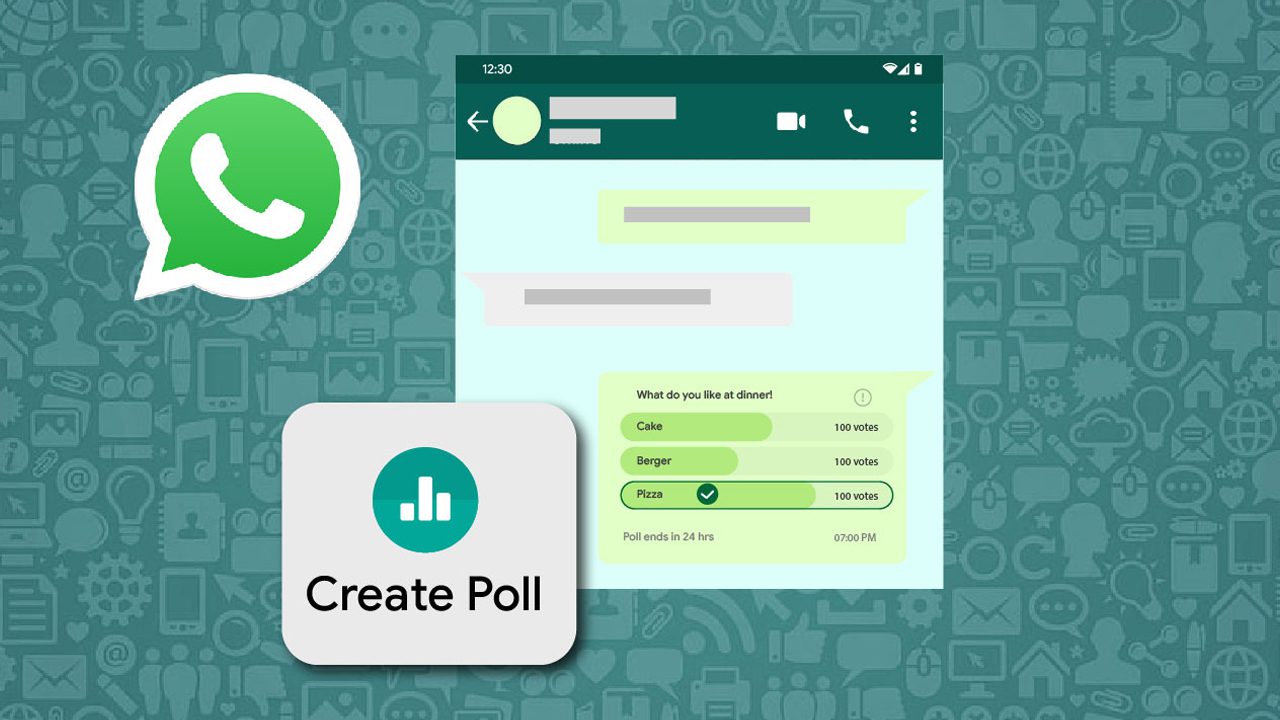 WhatsApp, the world’s most popular instant messaging platform, recently introduced a new feature for its users in the chat space. A new feature called WhatsApp Polls, brought to you by the company owned by Meta, is rolling out to both Android and iOS users. As a result, users will only get the chance to use this feature if they have the latest version of the app installed on their phone. You can poll with Note that the WhatsApp Polls feature is already showing up in both private and group chats. Surveys are encrypted end-to-end for both chat types, according to the company.

According to reports, with the help of this new feature, users will be able to vote for themselves in WhatsApp groups by tapping on certain options, based on specific topics. In addition, users can also know the result after voting or immediately. Simply put, if someone asks something in the group, other members can answer it by voting. Users are known to be able to specify up to 12 options in their polls. In that case, if you choose an option by mistake, you will have the opportunity to correct your mistake. That is, you can deselect the previous option and select another option. Additionally, WhatsApp also offers users the opportunity to select multiple voting options and give their opinion.

The company devised the WhatsApp Polls feature to compete with other messaging platforms available on the market.

By the way, this feature is already available for Facebook Messenger and Telegram. In that case, it goes without saying that the arrival of this new feature on WhatsApp’s Halfil will allow the company to compete with other modern messaging platforms. It has become something that cannot be done. Therefore, the voting feature of this app is very useful to collect opinions and improve the chat experience for users.

How to create a WhatsApp poll in chat?