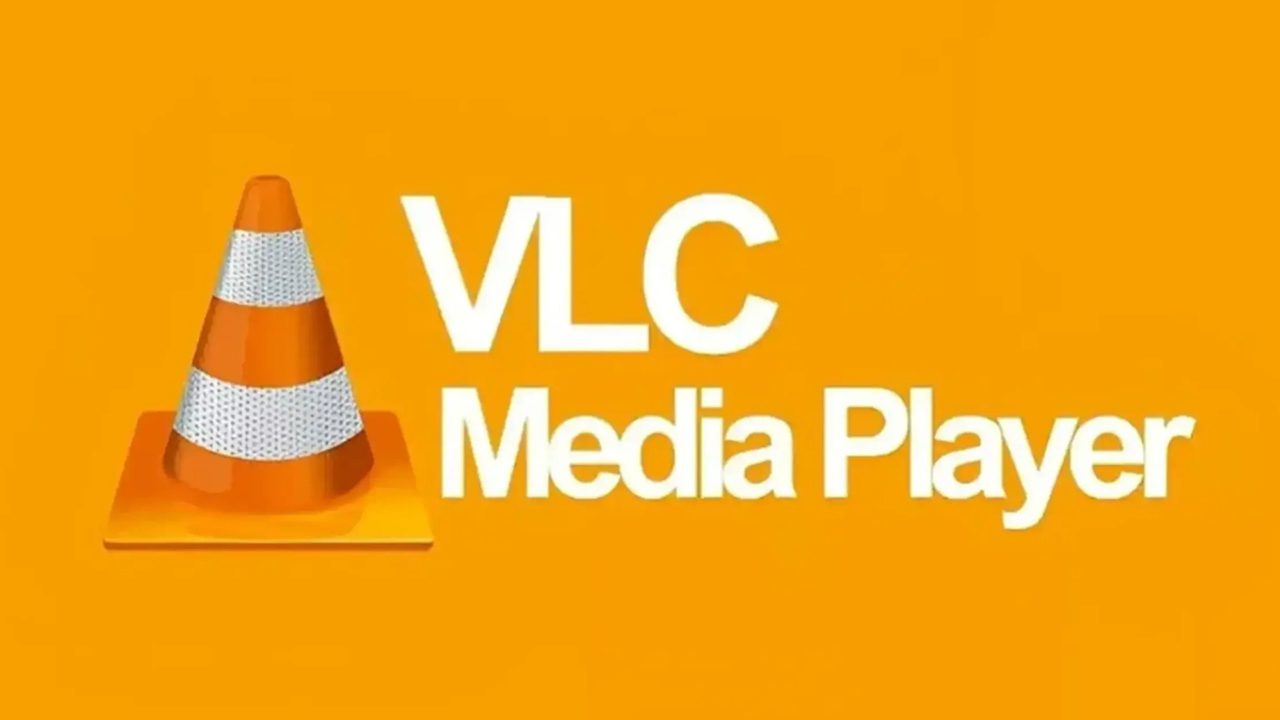 One of the most popular media players in the world is VLC Media Player. Available for free, this app takes up very little storage space on any device, be it desktop, mobile or iPad. As a result, users use this application created by Paris-based company VideoLAN to play audio and video on most devices. But although the app, which first hit the market in 2011, has been on the user’s favorite list for over a decade, India banned VLC Media Player a few months ago. As a result, users were unable to download this app in this country. But now the Federal Ministry of Electronics and Information Technology has lifted the ban on this app in India.As a result, this multimedia player is being downloaded again in this country.

The Internet Freedom Foundation (IFF) said the current ban on the app has been lifted. The IFF claims they provided legal assistance to the organization following the ban in India, which resulted in users visiting her Videolan official website to download the latest version of VLC media player. It is now possible. About 7.3 billion customers are reported to have already downloaded the software from the company’s website.

Note that users were unable to download this app from the Videolan website after the government ban. Until now, when users opened the website, they would see a notice saying, ‘The website has been closed by the Department of Electronics and Information Technology under the 2020 Information and Communications Act.’ However, in India, the government has not revealed the exact reason why the VLC media player was banned. However, now that this ban has been lifted, I have no trouble using the app.

In this regard, let’s say Videolan, the maker of VLC, sent a legal notice to the Center in October of this year, wanting to know exactly why the service was banned in India. The notice states that legal action will be taken against the government if good reasons for imposing the ban are not provided. The company claimed that the government has banned the media player in India for no specific reason.

The government hasn’t spelled out the exact reasons for the ban, but it’s worth noting that some reports claim that the notorious Chinese hacking group Cicada is using the platform for cyberattacks. Security experts have learned that Cicada was using his VLC Media Player to spread deadly malware as part of a widespread cyberattack campaign. In other words, it was assumed that this app was banned in India because if it is downloaded on mobile or computer, it will infiltrate the user’s device with harmful malware. However, the ban was recently lifted and all controversy has finally been resolved.

Android users will do this right away.Otherwise the phone will be unlocked without fingerprint

The company has an e-bike ready to compete with Ola’s scooter, and the range from top speed is detailed.