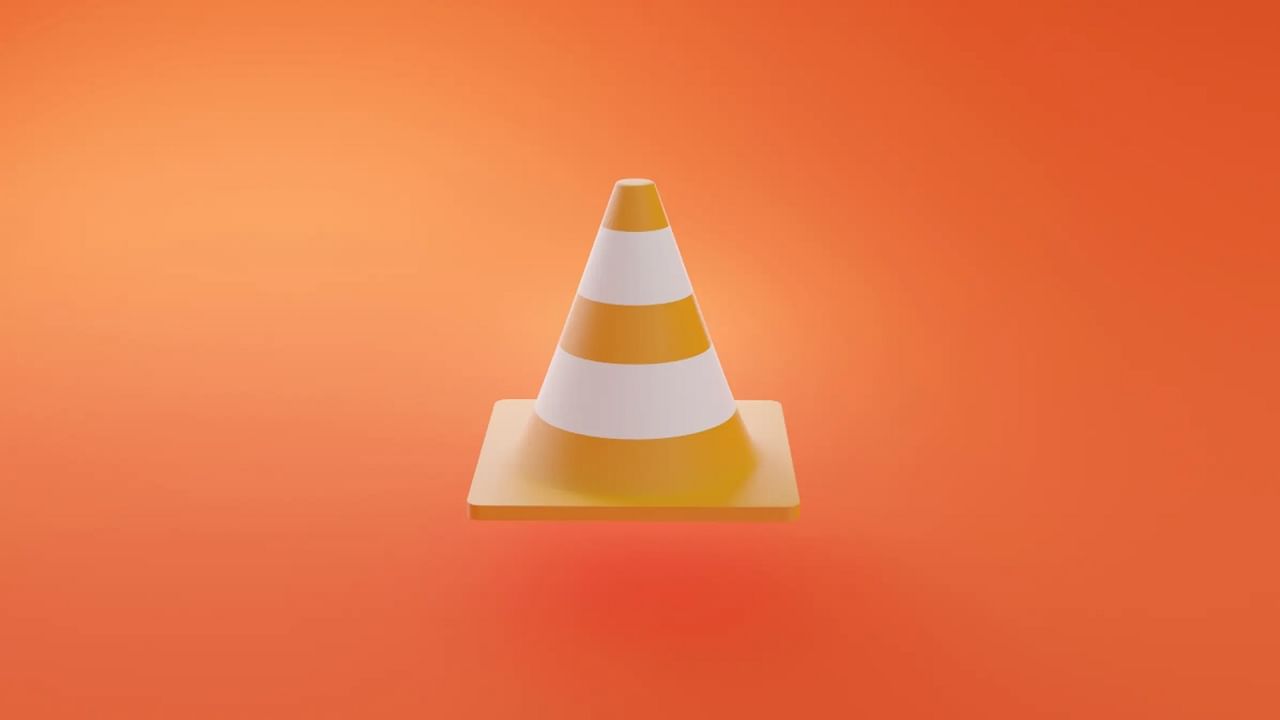 VLC Unbanned News: First unbanned, a few days later VLC Media Player also unbanned in India. So the Indian will be able to download his VLC media player again. Recently, his VLC media player was unbanned by the Federal Ministry of Electronics and Information Technology. The news was first reported by India’s Internet Freedom Foundation (IFF). They are alleged to have provided legal support for this issue with the VLC media player.

Indians now have to visit VideoLan’s website to download VLC media player. As can be seen from the official website, the media player so far he has been downloaded 73 million times. After the ban was lifted, more and more people are downloading media players. But I still don’t know why VLC Media Player was banned in India. This media player is believed to have been banned by the Federal Ministry of Electronics and Information Technology, possibly by mistake.

In October of this year, VLC makers sent a letter to the Indian government. In the letter, VLC officials asked the government why the media player was banned. In addition, the letter also requested a virtual hearing from the authorities to resolve the matter.

The VLC also made threats to relevant central ministries. They said VideoLan would be forced to initiate legal proceedings against the government if it fails to demonstrate why VLC media player is banned in India. “We are initiating legal proceedings against you for breach of your obligations under international law and violation of your own norms for failing to protect the rights guaranteed by the Indian Constitution. We have an obligation,” the company added in the letter.


But in any case, experts believe VLC Media Player will start battling again in terms of downloads after its comeback.

Redmi Note 12 like iPhone is coming to the market.Please know the release date