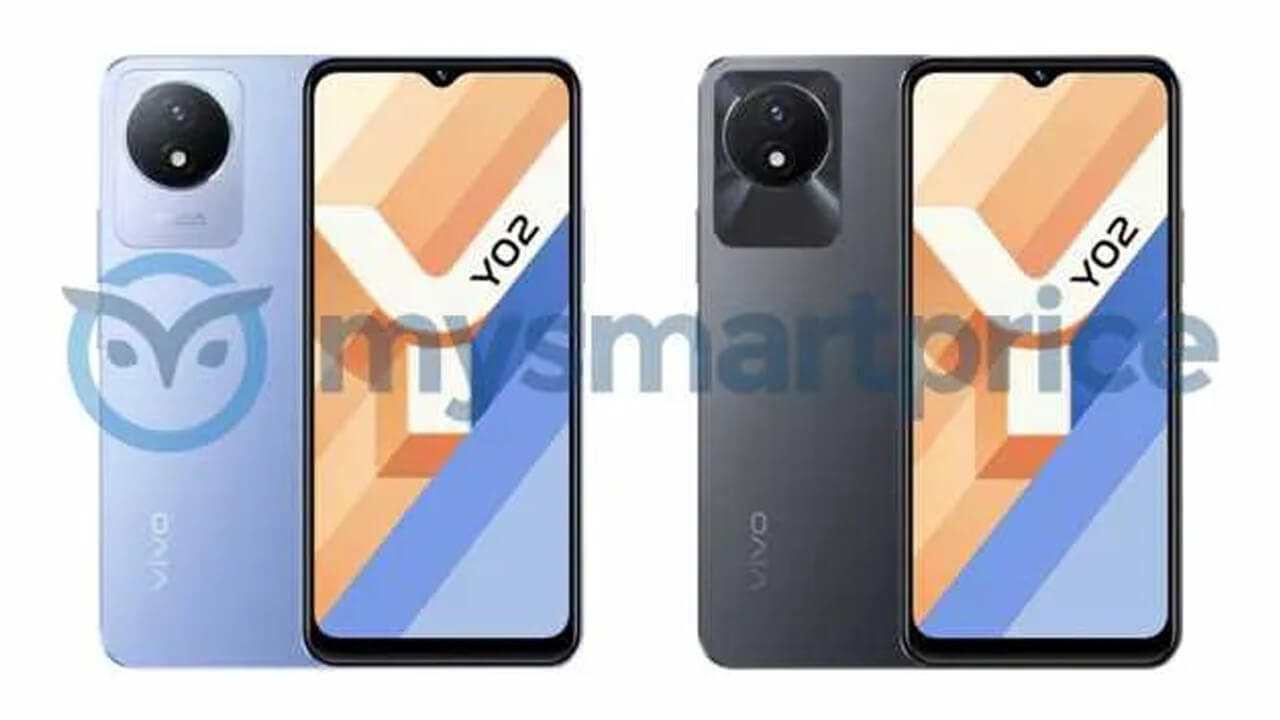 Smartphone brand Vivo is preparing to launch the Vivo Y02 as another low-cost phone in its Y-series soon. This phone comes as the successor to the Vivo Y01. Various information about the Vivo Y02 was leaked on social media before its official launch. It is known that the phone may debut on the global market on November 28. Among other features, the phone will have an 8-megapixel primary camera sensor and a 50 mAh battery.

According to leaked information, the Vivo Y02 phone will feature a 6.51-inch HD Plus Halo FullView IPS LCD display and support 60Hz refresh rate. It uses the MediaTek Helio P22 processor for performance. The phone comes with 3 GB of RAM and up to 32 GB of internal storage. Apart from this, the phone’s storage can be further increased via a micro SD card. The phone works with Android 12 based Funtouch OS 12 custom skin.

The Vivo Y02 phone could feature an 8-megapixel primary camera sensor on the back, as well as an LED flash light. Equipped with a 5-megapixel front camera for selfies and video calls. A 5000 mAh battery will be installed for power backup. Phone connectivity options include Bluetooth, Wi-Fi, and USB charging port.

Elon Musk plans to beat WhatsApp, but will there be a new app?