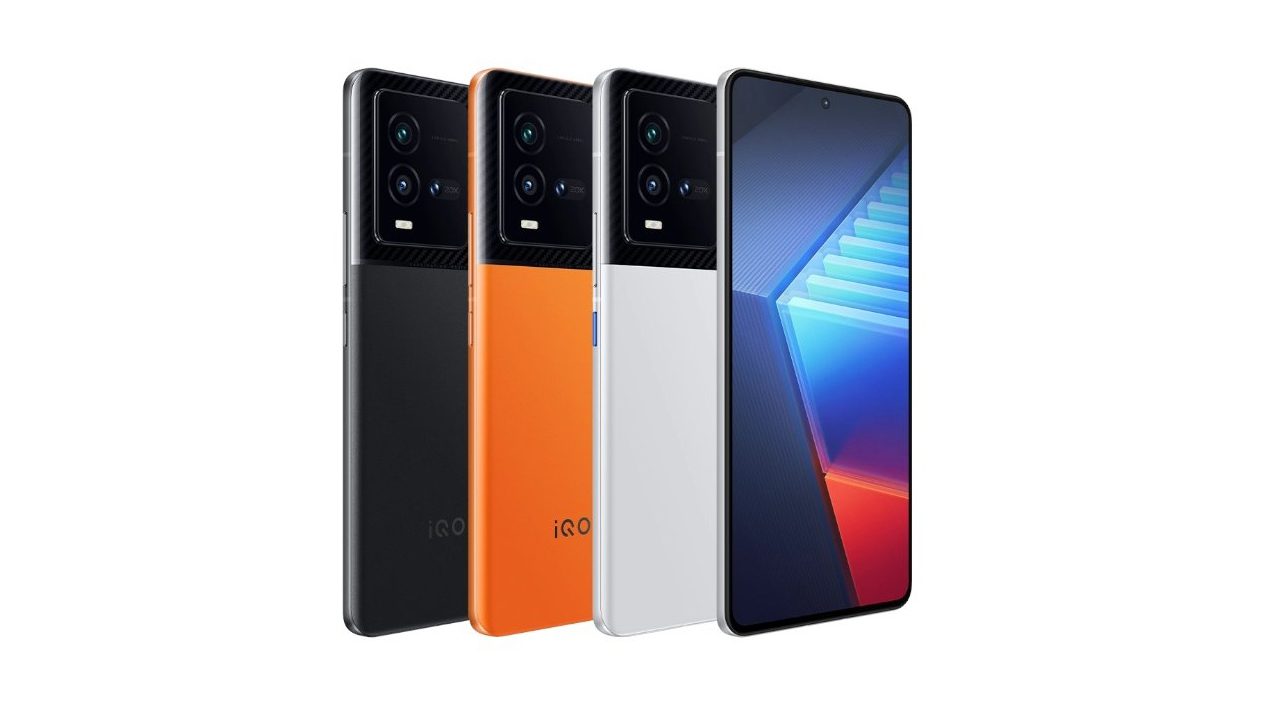 It is expected that Vivo’s subsidiary iQOO will soon launch its next generation iQOO 11 series handsets in the market. A report has revealed that the Chinese versions of the standard iQOO 11 and 11 Pro included in the upcoming series carry model numbers V2243A and V2254A, respectively. Recently the iQOO 11 model appeared in the IMEI database. And now once again the phone has been spotted on the Geekbench benchmarking site. As always, the listing on the site has revealed some specifications of the upcoming handset. Let us know about it in detail.

The iCo 11 with model number V2243A has been listed on the Geekbench benchmarking platform. As per the listing, the device will be powered by the “Kalama” codenamed processor, which is actually the unannounced Qualcomm Snapdragon 8 Gen 2. This chipset will be paired with 11GB of RAM, but the company may introduce more variants at the time of launch. The device is said to run on the latest Android 13 operating system.

In terms of benchmark results, the Vivo V2243A smartphone scored 1,451 points in the single-core test and 4,681 points in the multi-core test on the Geekbench 5 site. The listing mentions that the chipset has Super cores clocked at 3.19GHz.

Notably, the iQOO 11 phone has already been cleared by China’s China Compulsory Certification (3C) website, which has revealed that it will come with a powerful 120W charger. Furthermore, previous reports have revealed that the device will come with a flat Samsung E6 AMOLED display with 2K resolution and 120Hz refresh rate. The device will also have PWM dimming feature. It can get maximum 16 GB RAM and up to 512 GB storage. While there is no information on the launch date of the iQOO 11 yet, it is expected to arrive in the market alongside the iQOO 11 Pro.

Poco X5 5G is going to rock the market, camera and battery information became public for the first time