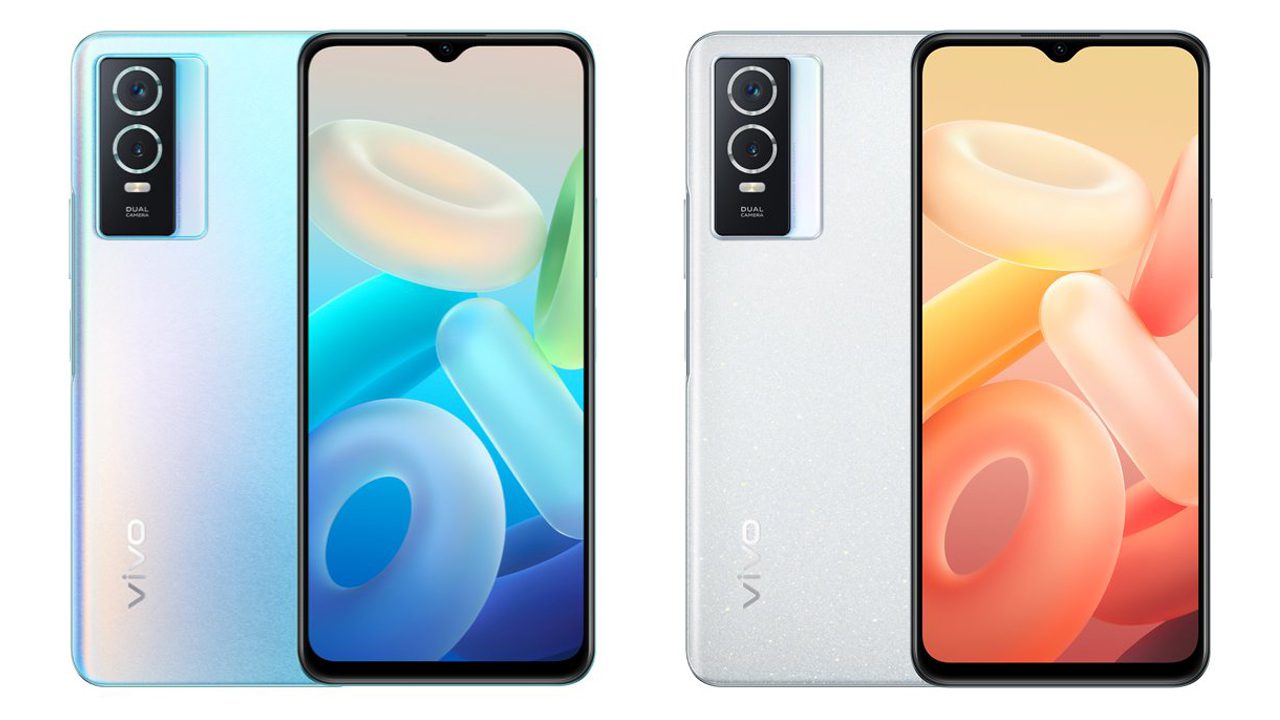 Popular tech brand Vivo is rumored to bring a new Y-series phone to the market soon. The company recently launched the Vivo Y01A model as a new entry-level product in Thailand. Now another Y-series smartphone could hit the market named Vivo Y76s (t1 version). The Vivo Y76s (t1 version) model is believed to be a downgraded version of his Y76s launched in China last November. The T1 version was found on China Telecom’s website. The listing site has revealed the design and all the specifications of the upcoming Vivo smartphone. Introducing the specifications and features of the Vivo Y76s (t1 Version).

The Vivo Y76S (T1 version) could be launched in the Chinese market soon. Before the launch, however, the specifications and design renderings of the phone leaked online, and according to China Telecom’s listing, the phone will come with a 6.58-inch display. The screen supports Full HD+ resolution and even features a waterdrop notch for the selfie camera.

For photography, the Y76S (T1 version) has a rectangular camera module on the back panel, containing a 50-megapixel primary camera sensor, a 2-megapixel secondary sensor, and an LED flash. There’s also an 8-megapixel front-facing camera on the front of the phone for selfies and video calls.

Additionally, the Vivo Y76s (t1 version) features a curved back panel and frame. The bezels around the display are going to be pretty slim except for the thick chin. The Vivo phone is expected to launch with a polycarbonate back. Although China Telecom’s website only shows one color option, the device will launch in three of his variants: Star Diamond White, Galaxy White and Starry Night Black.

Just like the Galaxy S23 series, if you see Samsung’s new smartphone, you’ll say so

“Google Pay is dead”: Why are some users angry on Twitter?