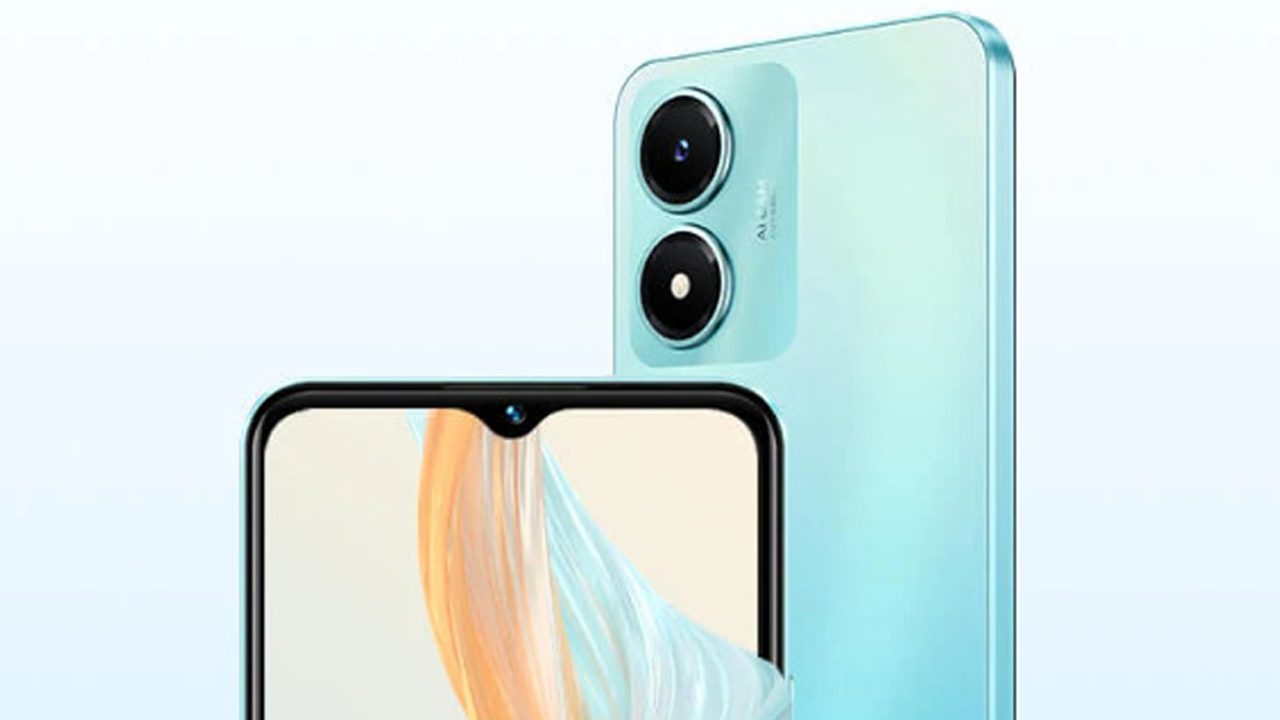 Popular tech brand Vivo launched its X80 series flagship handsets last April. And very soon the company is also expected to unveil its successor X90 lineup of smartphones in the Chinese market. Meanwhile, it is now heard that the Indian arm of the brand is gearing up to launch a new entry-level smartphone called Vivo Y02. This budget-friendly device can be launched in the country very soon. Let’s take a look at what has been revealed about the upcoming Vivo handset so far.

PassionNetGiz claims that Vivo India is gearing up to launch the Vivo Y02 smartphone in the country. The report also revealed that the new entry-level Vivo phone has model number V2217 and can be launched in India for Rs 8,449. Let’s take a look at the possible specifications of Vivo Y02.

As per the specifications mentioned in the report, the Vivo Y02 will feature a 6.51-inch Halo FullView IPS LCD display with 1,600 x 720 pixels HD+ resolution. According to tipster Pars Googlani, the display will support 20:9 aspect ratio and eye protection mode. The phone will have two SIM card slots. The device will be powered by the MediaTek Helio P22 processor.

The RAM capacity should be at least 2GB. Although it is not mentioned in the report, it is assumed that the phone will have 32GB of built-in storage. Again, the storage of this entry-level device can be expanded up to 256GB or 512GB via a microSD card. Vivo Y02 will run on Android 12 based Funtouch OS 12 custom skin.

For photography, the back panel of Vivo Y02 will house an 8-megapixel camera sensor and an LED flash module. At the same time, a 5-megapixel selfie camera sensor will also be seen in the front of the phone. For power backup, Vivo Y02 will come with a 5,000mAh battery, which can support 5W or 10W fast charging.

5G phone with three cameras for less than 10 thousand rupees, offer for one day only