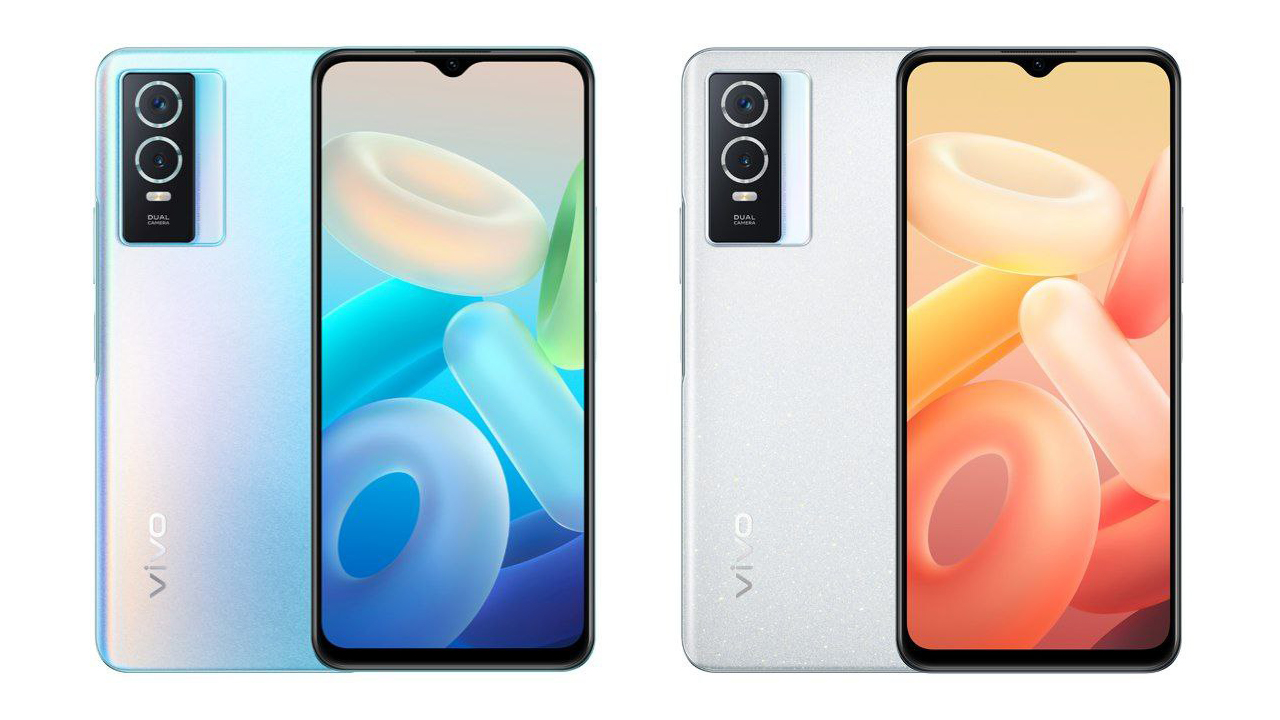 Vivo has launched a new model of its Y series, the Vivo Y76s (t1 version) in China. The device comes as a new variant of his Y76 launched in China late last year. The T1 version has the same design as his Y76s, but with different hardware. The back of the phone has a curved panel and frame that also houses another processor. The Y76s (t1 version) are available in three color options and a single storage configuration. Let’s find out more about the price, specifications of this new Vivo phone.

The Vivo Y76S (T1 version) was launched in the Chinese market with 12 GB of RAM and 256 GB of internal storage. The price is 1,899 yuan (about 21,800 rupees). The device comes in his three attractive color options: Star Diamond White, Galaxy White, and Starry Night Black. Note that Vivo has not confirmed anything about the launch of the new T1 version of the Vivo Y76S on the Indian market.

The Vivo Y76S (T1 version) features a 6.58-inch IPS LCD display that supports Full HD+ resolution of 2,408 x 1,080 pixels, standard 60 Hz refresh rate, and 180 Hz touch sampling rate. There is a small waterdrop notch above the screen for the selfie camera. Since the Y76S (T1 version) uses an LCD panel, it has a fingerprint scanner mounted on the side for security. The smartphone also supports AI Face Unlock.

As for performance, the Vivo Y76s (t1 version) is powered by a MediaTek Dimension 700 processor. By comparison, last year’s Y76 had a MediaTek Dimension 810 processor. So the t1 version is definitely a downgrade version in terms of performance. The phone is available with 12 GB of RAM and 256 GB of UFS 2.2 storage. Again, users can expand the storage further with a microSD card.

For photography, the plastic back panel of the Vivo Y76s (t1 version) houses a rectangular dual camera module housing a 50-megapixel primary sensor and a 2-megapixel secondary sensor. And for selfies, the phone has an 8-megapixel front camera sensor. As a power backup, the (t1 version) comes with a 4,100mAh battery and supports 44W fast charging. It weighs about 175 grams and measures 163.84 x 75.00 x 7.79 mm. Finally, this Vivo handset runs his Funtouch OS 12 custom skin based on Android 12.

Bajaj is set to launch a new facelifted 150cc Pulsar tomorrow. Check out the details.