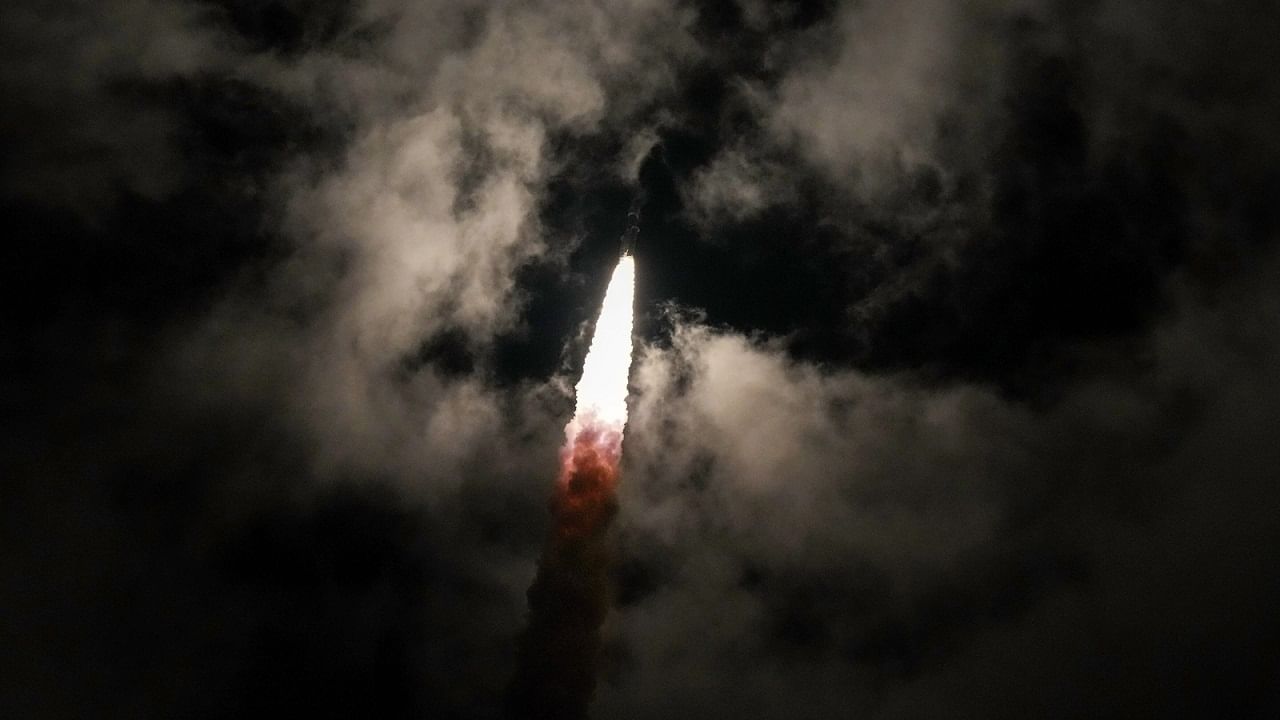 Vikram-S Launch News: No doubt the mission is going to be historic. Because rockets have so far been the domain of the public sector in the country, the Indian Space Research Organization is leading the development, design and launch of space missions.

India’s Private Sector Rocket: Skyroute Aerospace is all set to launch the country’s first privately developed rocket into space. The launch mission is expected to launch in a demonstration flight with the Vikram-S launch vehicle in the second week of November. There is no doubt that the mission is going to be historic. Because rockets have so far been the domain of the public sector in the country, the Indian Space Research Organization is leading the development, design and launch of space missions.

According to the agency, the mission can be launched between November 12-16. Although they have not yet confirmed about the final launch date. The company has already received technical launch approval from IN-SPACe, the country’s nodal body to promote and regulate space-tech players.

The Vikram-I launch vehicle will be powered by a Kalam-100 rocket, which successfully conducted a steady fire test earlier this year. An investor in the company said the test was conducted at Solar Industries India’s facility.

“Extremely thrilled to announce our first launch mission #Prarambh from the beautiful island of Sriharikota. Excitement and mixed spirit to do something big,” tweeted SkyRoot co-founder Pawan Chandana.

The initial mission will be launched from the Satish Dhawan Space Center in Sriharikota off the coast of Andhra Pradesh. The mission will carry three payloads, one of which has a payload of 2.5 kg, developed by students from several countries, including India, under the supervision of SpaceKidsIndia.


“We are thrilled and extremely happy that our payloads are flying on this historic mission, which marks an important milestone in the commercial space sector of the country. It was a great experience working with all of you,” Space Kids India said. Told.

Related Topics:indiaVikram-SVikram-S Launch News
Up Next

PMV Electric’s first electric vehicle is coming on November 16, which may cost less than ₹ 4 lakh