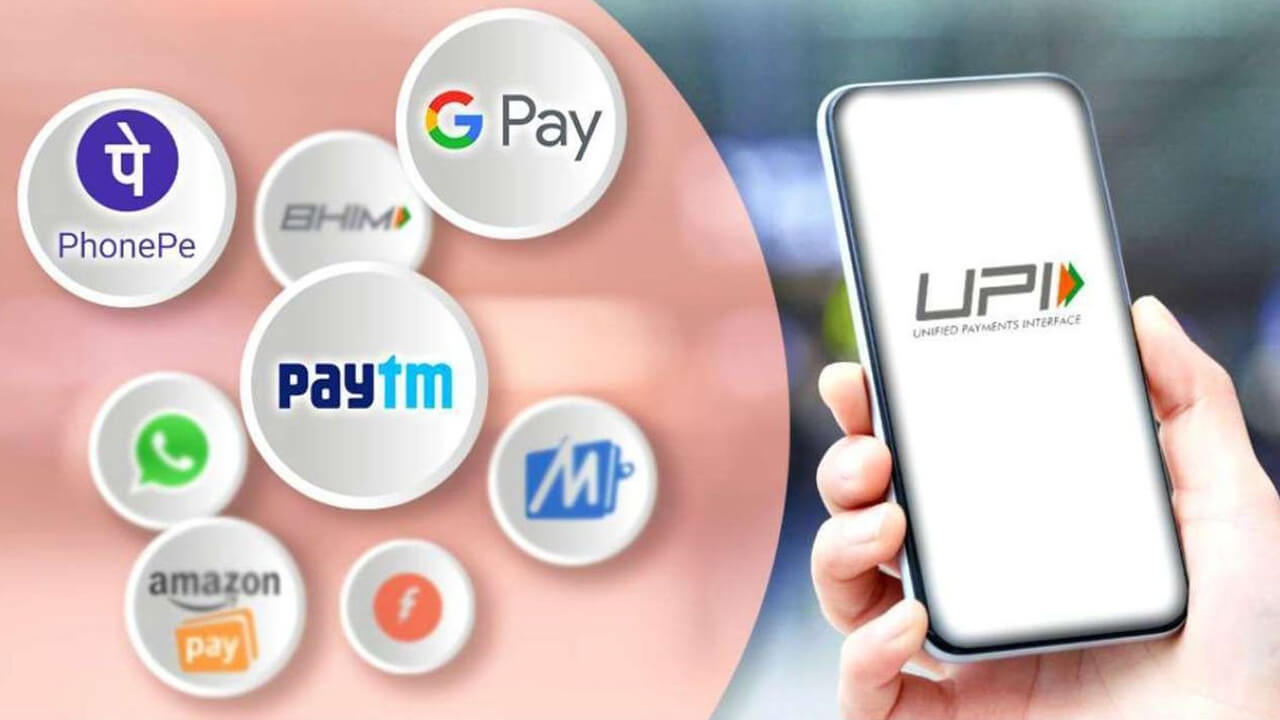 UPI Limit: If you need to send money to someone in an emergency, or make a payment after shopping online, you won’t go to your bank’s doorstep and call them. Send money digitally as needed via But those happy days of unlimited transactions don’t seem to last much longer.According to India’s digital systems regulator, the ‘National Payments Council of India’ or NPCI for short, Google Pay, PhonePe, Paytm, etc. because all “Unified Payment Interface” aka UPI payment app transactions in India will be restricted. Incidentally, NPCI is meeting regularly with the Reserve Bank of India (RBI) to implement this new rule to limit the limits of Third Party App Providers (TPAP). December 31st has been determined as the effective date for this new rule.

Currently, the digital trading market does not have a market capitalization. For this reason, Google Pay and PhonePay currently dominate the market with around 80% share. As such, NPCI is trying to limit financial transactions with “third-party app providers” to 30%. This new rule or proposal, if implemented, will prove to be very beneficial to the Indian economic system. If that happens, it will benefit customers, the market will not be monopolized by a specific company, and the entire system will be democratized.

However, a meeting was reportedly held recently to consider the proposal. Besides NPCI officials, the meeting was also attended by senior officials from the Ministry of Finance and his RBI. According to exclusive sources, the RBI is in favor of approving this rule as soon as possible. However, no clear decision has been made on this matter so far.

By the way, in 2020 the NCPI proposed capping market capitalization in the first UPI world. But even now, some industry insiders are contributing again to his NCPI to extend the deadline for the transaction cap law. As such, PhonePe has already requested that the implementation of the new rules be delayed for at least three years. Meanwhile, some organizations have offered a five-year extension. However, there is currently no information on whether this deadline will be extended. However, by the end of this month, we may have a clearer idea of ​​where the UPI Market Cap implementation is headed.

Want a cool video to go viral on your phone? Honor 80 and 80 Pro come with 160MP camera