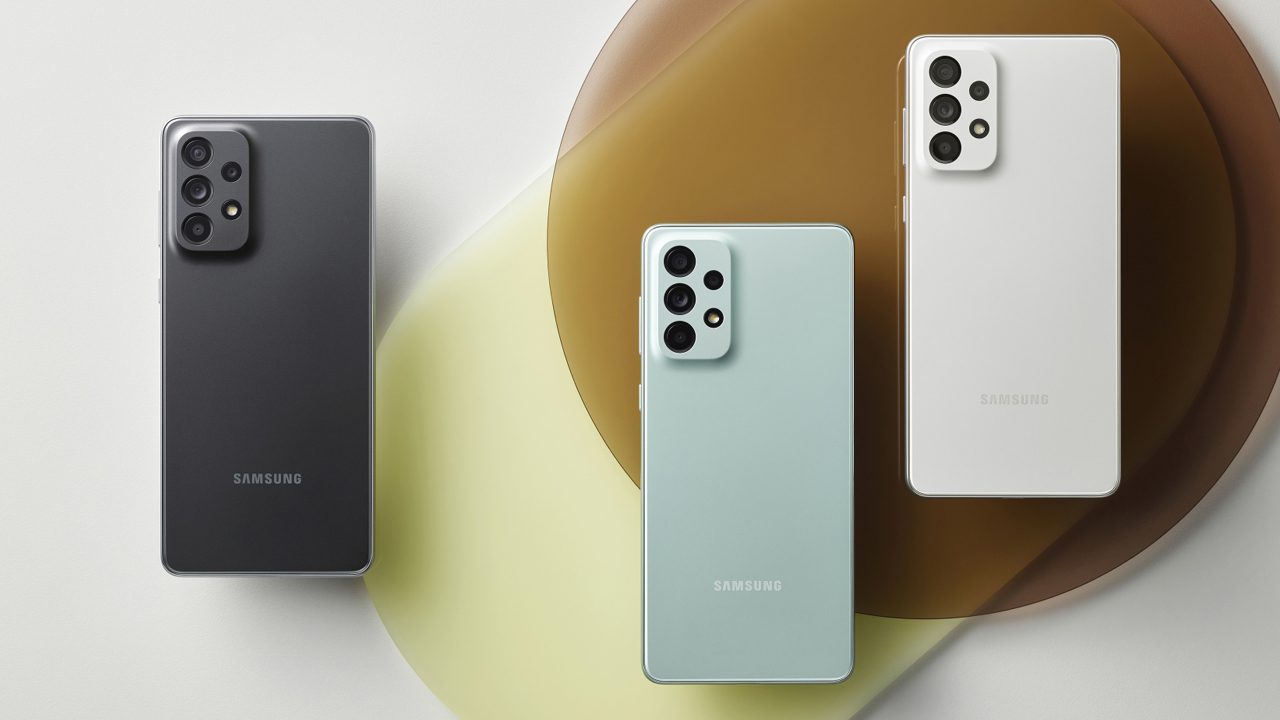 Samsung has quickly pushed the One UI 5 update to its phones. A while back, the South Korean company rolled out a new OS update for its older flagship phone, even the mid-range Galaxy A53. Now the company’s two more mid-range phones Samsung Galaxy A33, Galaxy A73 are going to get an update of this custom OS based on Android 13. For now, the new update will arrive on the phone in certain regions. However, the One UI 5 update is expected to reach all Galaxy A33, Galaxy A73 users in the next few weeks.

According to reports, Samsung Galaxy A73 phone users in Malaysia are currently getting the new update, whose firmware version is A736BXXU2BVK2. But with this, October security patch will be available instead of November security patch.

Samsung, on the other hand, has only rolled out the One UI 5 update for the Galaxy A33 5G phone with firmware version A336BXXU4BVJG in Europe. This phone also got the October security patch. The size of this new software update is around 2 GB.

Needless to say that Galaxy A33 5G with One UI 5, Galaxy A73 will get many new features. The Bixby text call feature can be enjoyed with the One UI mode as well. This is an OTA update, so the notification will come on the phone. Apart from this, you can see whether the update has come or not by going to the ‘Settings’ and then ‘Software Update’ section of the phone.