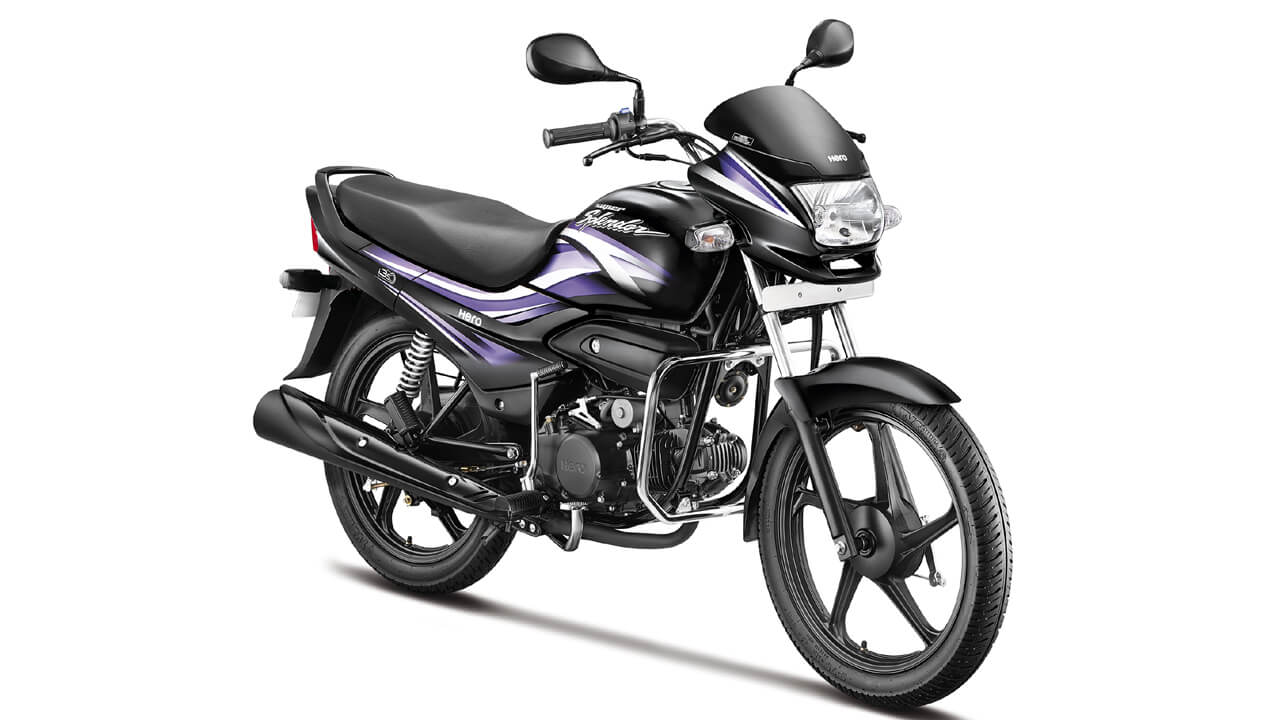 Hero MotoCorp motorcycles are the most popular motorcycles of the month. Hero reverted to his normal form in October, despite being the other way around for a month.in the Indian market last month 2,61,721 units The company, which sells motorcycles and scooters, has once again won the title of the country’s top-selling two-wheeler brand from Honda.

The Splendor topped the company’s best-selling motorcycle list with total sales of 2,33,321 units. 9,671 less than last October. Second place is HF Deluxe. A total of 78,076 new customers reached the motorcycle key last month. However, this bike he sold 1,64,311 during the same period last year. As a result, you can see how much sales have fallen in a year.

Third passion. We sold 31,964 units. His fourth best-selling model in the company’s portfolio this October is his Splendor at 125 cc. 28,400 of them have been sold. Finally, Glamor occupies his fifth position on Hero’s top-selling list. In October, a total of 28,335 new customers had bikes in their garages.

Incidentally, last September Hero MotoCorp lost out to longtime partner Honda Motorcycle and Scooter India (HMSI). Honda has over 2.85 million of his two-wheelers registered across the country, according to the Indian government’s vehicle portal. Hero, on the other hand, has sold 2.51 million units of his.