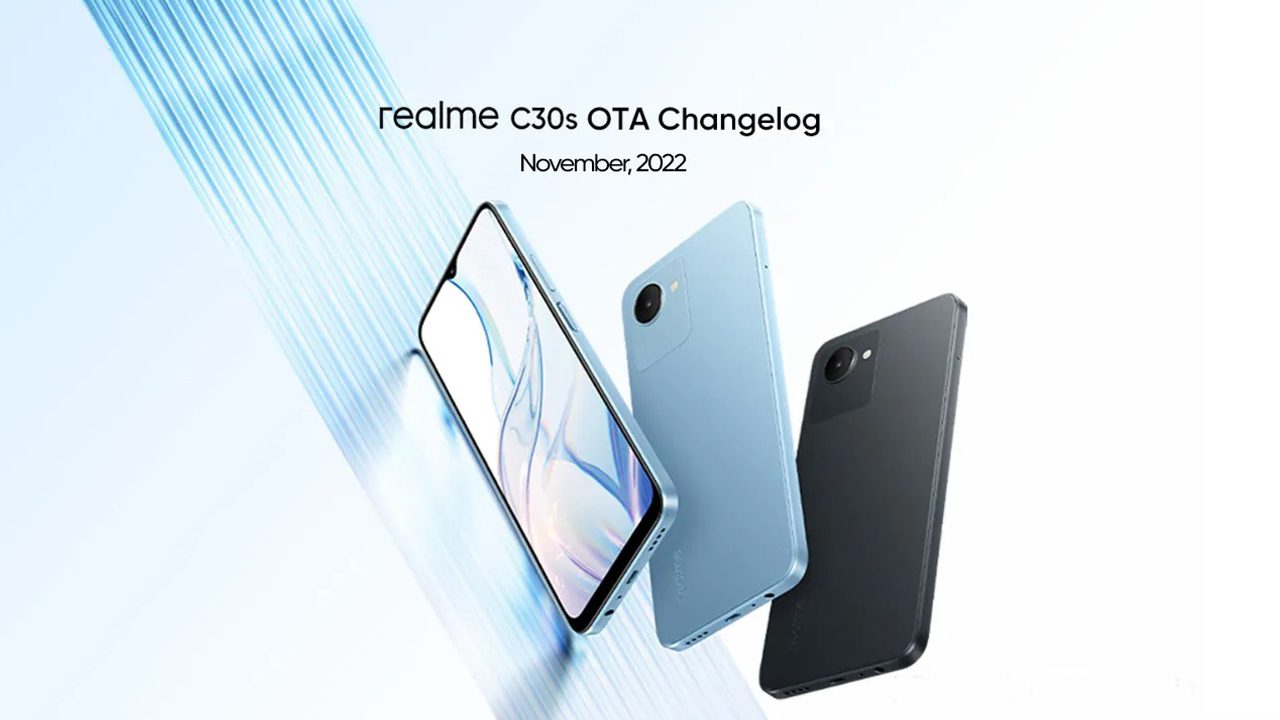 These include Realme 7 Pro, Realme X7 Max 5G, Realme C30s and Realme 9 5G. Realme C30s and Realme 9 5G were recently launched in India in these four devices. It is commendable that Realme 7 Pro, launched in September 2020, has received the new November security patch. Realme X7 Max, which was launched in India last year, also got this security solution. Let us find out what else has been revealed about the Realme UI security update rollout on the mentioned phones.

Realme X7 Max is the most premium of the four devices that is getting the new November over-the-air (OTA) update for users in India. Launched in May 2021, the device has received the latest RMX3031_11.C.16 OTA update. However, Realme is rolling out the update in phases. So if you still have not received this update on your device, then you will have to wait for some time.

The new update integrates the Android security patch of October 2022. It also claims to improve system performance and stability. The company said that this update will be sent randomly to a limited number of users soon and will be rolled out widely in a few days to ensure that there are no critical bugs.

To inform you, Realme 7 Pro, which was launched in India in 2020 for under Rs 20,000, has now received new November update with UI version number RMX2170_11.F.23. The update improves system performance in certain scenarios and integrates the October 2022 Android security patch.

Again, the Realme 9 5G is a budget 5G smartphone that was launched in India under Rs 15,000. It is the predecessor to the Realme 10 5G, which is yet to arrive in India. Realme 9 5G users will soon receive the new RMX3388_11.C.05 update in phases. The update integrates the October 2022 Android security patch to improve system security. It also claims to improve system performance and stability.

And the last phone from Realme to get the new November OTA update is the Realme C30s. This entry level smartphone is quite new. It was launched last September. Users of this budget smartphone of Realme priced below Rs 10,000 will soon get the RMX3690_12.A.32 update. This update will fix several issues that users have been complaining about. Notably, the update claims to fix some known black screen or automatic power-off issues. It will also improve overall system stability. Realme has updated the September 2022 security patch for this device.

Also, like the other mentioned smartphones, the update will be rolled out for the Realme C30s in a phased manner. The company will send updates to arbitrarily selected users. If no issues are reported, all C30s users will receive the new November 2022 update in the coming days.

Dangerous Electronic Items: Old phone or headphones in the drawer? 8 scary electronic items that could explode, get them out of the house now