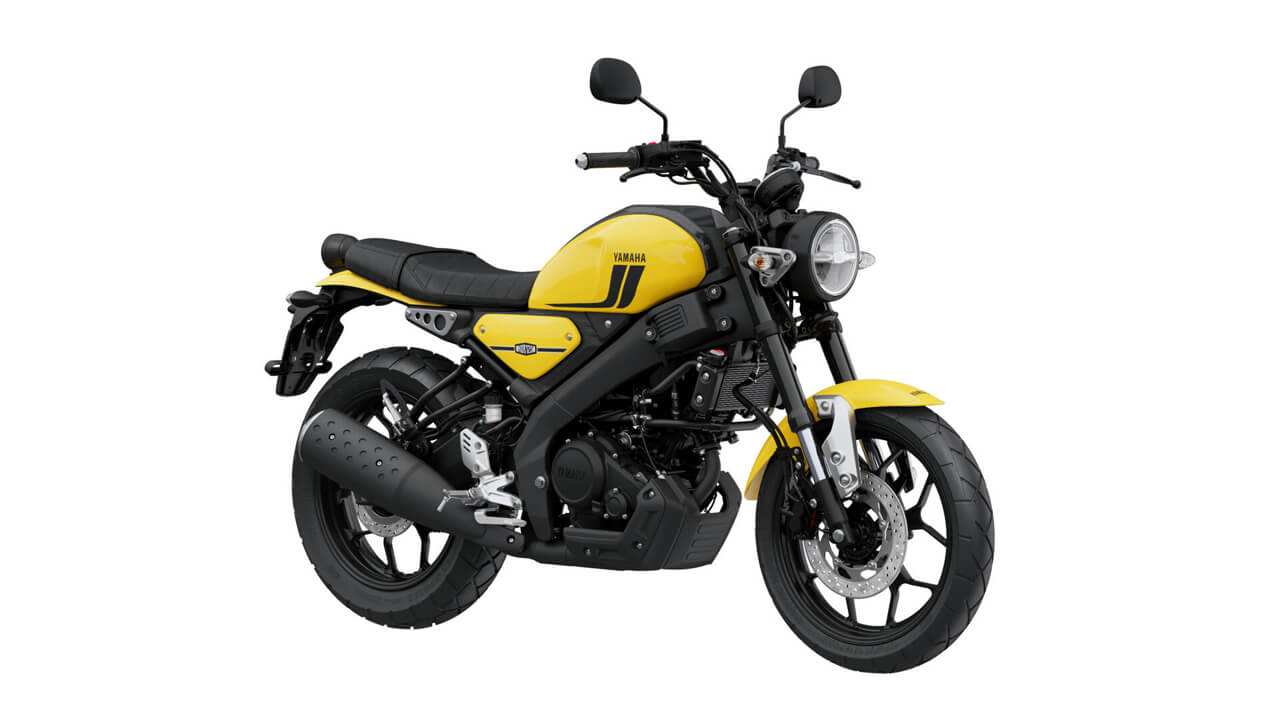 The 2023 Yamaha XSR 125 makes a surprise debut in the European market, courtesy of renowned Japanese motorcycle manufacturer Yamaha. Every year they come up with some surprises to bring in the novelty. Similarly, new versions of the XSR 125 add new color options. This affordable retro motorcycle is almost identical to its predecessor, except for a new color scheme.

The 2023 XSR 125 model gets a new color option this time in blue with bronze wheels and yellow graphics. You could mistake the larger XSR900 for its striking color combination. Previously Yamaha launched the color with its iconic color-block pattern that combines yellow and black.Inspired by this, the company also keeps the yellow model as one of the options for its customers. , like the previous version, this motorcycle is also available in white and red colors.

This new version has the same features as the previous one except for the color combinations. At the heart of the motorcycle is a 125cc liquid-cooled engine capable of producing 14.7 bhp of maximum power and 10.85 Nm of torque. Despite being an entry-level bike, this model has many advanced features. The XSR 125 is equipped with full LED lights, dual channel ABS and inverted front forks for suspension.

However, the chances of a Yamaha XSR 125 launching in the Indian market are slim. Yamaha’s Indian branch, on the other hand, is his one of the most popular these days. sport bike They announced they would raise the price again. Demand is very high as it is the most affordable sports bike in the Indian market. Since the launch of the 4th generation model, Yamaha has increased the price in increments.