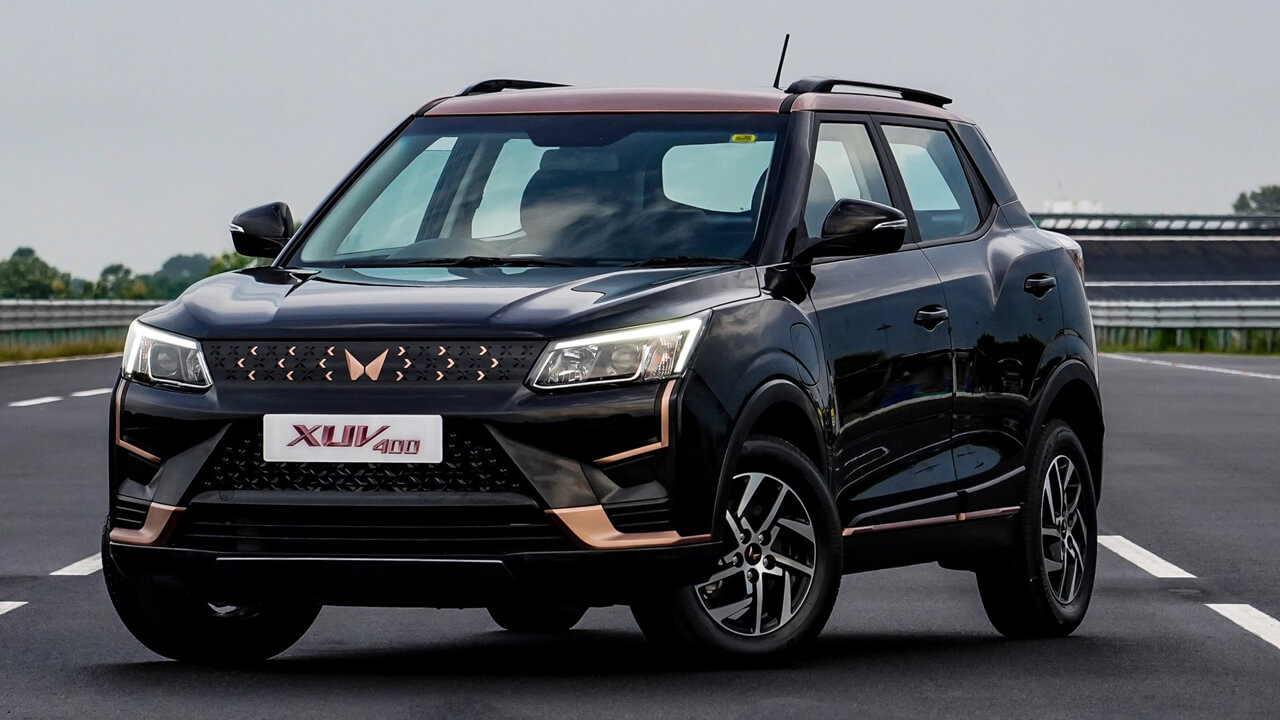 Mahindra unveiled its first electric SUV in India, the XUV400, last September. It is scheduled to go on sale in early 2023. The Mahindra XUV400 will directly challenge the Tata Nexon EV Max in the country’s electric vehicle market. And Mahindra has announced that test drives of the car will begin in December. If all goes well, deliveries will begin in January 2023.

The company will begin mass production of the Mahindra XUV400 next month, which is December. Initially, it will only be available for purchase in his 16 cities across the country. The electric SUV is said to be available in three variants: base, EP and EL. Prices he is expected to start at Rs 17 lakh and premium models he could sell for Rs 20 lakh (excluding showrooms).

Mahindra has confirmed that the XUV400 features a 39.5 kWh battery pack. Its electric motor produces 148 bhp and 310 Nm of torque. It claims a range of 456 km on a single charge. Range-wise, he is one of the best battery-powered SUVs available on the Indian market.

The car is again claimed to be the fastest electric SUV in the country. In just 8.3 seconds he can accelerate from 0-100 kmph. And the maximum speed is 150km/h. The company says the 39.4kWh battery can be fully charged in less than an hour by him using a fast charger. Its feature list includes a 7-inch touchscreen infotainment system. One that can be connected to a smartphone.

Do you miss a call even for a second? take care!Both body and brain become useless