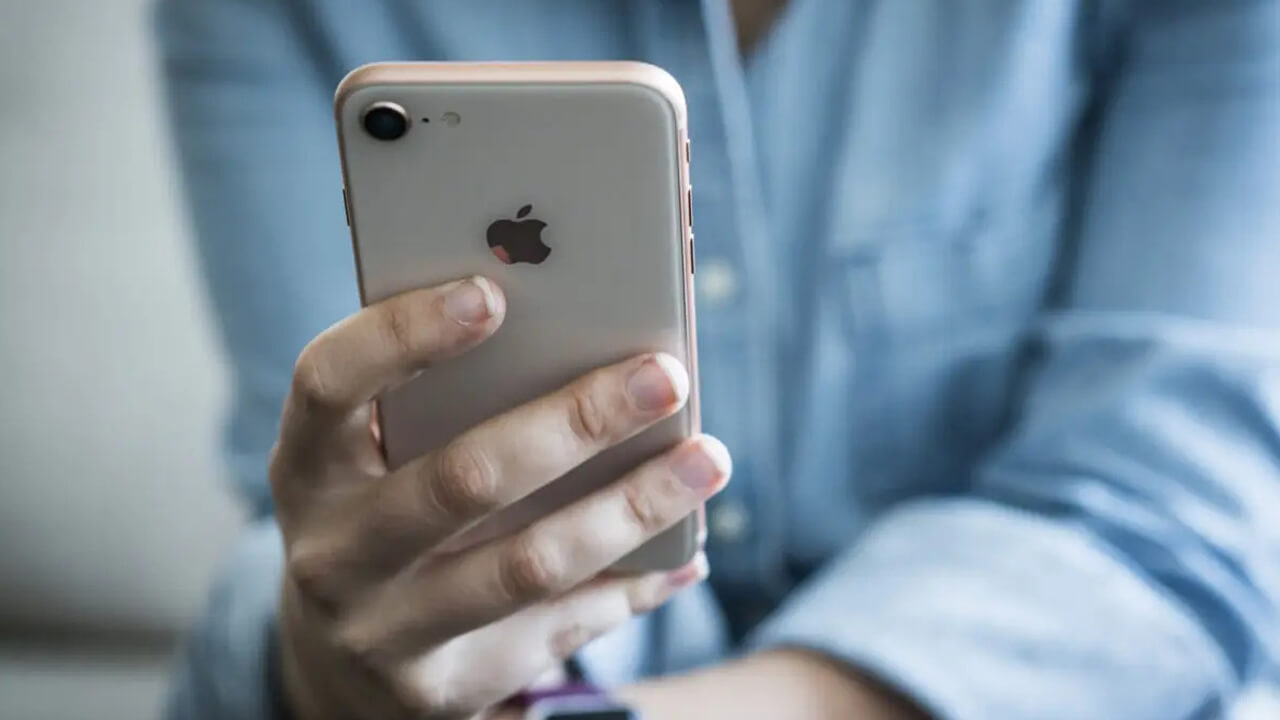 The last few years have seen many changes in the Indian digital sector. The Indian government now has its own app store, but few people know about it. The Indian government now has separate apps for almost every service. As a result, most government work is now done from home through apps. Bank to Aadhaar works through apps, but most importantly, these critical government apps are only available on the Google Play Store. These apps are not yet available on Apple’s App Store. Under such circumstances, iPhone users cannot use these apps even if they want to. Please tell me about apps that can’t be used on iPhone.

This app was developed by the National Information Center in collaboration with the Office of Administrative Reform and Public Complaints. With the help of this app, users can report all kinds of complaints about central and state government agencies and track the status of complaints.

This app is only available for Android users. It is designed for use by central government officials. Appointments for doctors and wellness centers can be booked through this app. Contains a list of all labs.

This is a very useful app. It was developed by the Telecommunications Regulatory Agency (TRAI) of India. With TRAI’s DND app, you can register your number for DND and eliminate unwanted messages and calls.

The PMO India app is also not available for iPhone users. All updates related to the Prime Minister’s Office can be found through this app. This app is available in 13 languages. This app contains a complete recording of Maan Ki Baat.

An online learning platform. With this app, you can learn new things and get a job based on it, but it’s not available on iPhone.

IND vs NZ TV Channels: Watch live India vs New Zealand match for free on your mobile and any TV channel