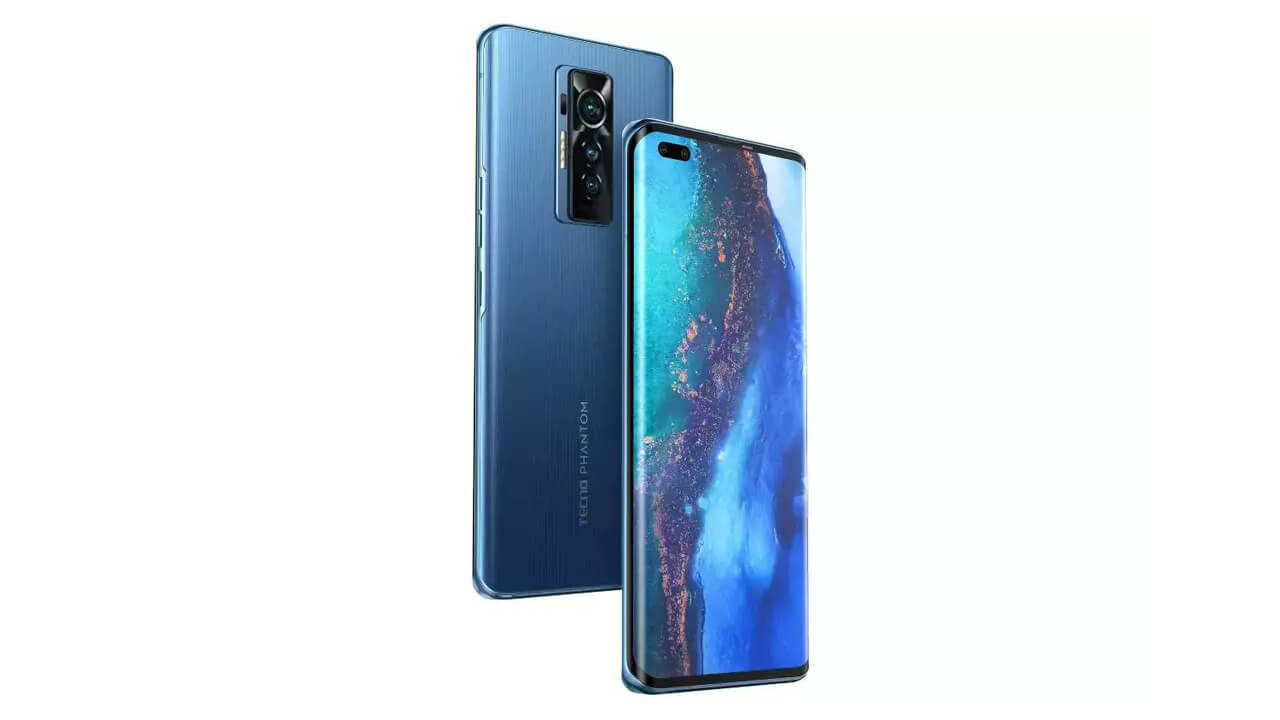 Tecno announced the Phantom X with a Mediatek processor and premium design last April. And now the company has confirmed that it will launch its next-generation Phantom X2 series in his December. Tecno also said that the lineup would feature his flagship MediaTek Dimensity 9000 processor. Two of his handsets are set to debut, the Phantom X2 and X2 Pro. Let’s get to know this in detail.

Yesterday (November 22nd) Tecno announced in London that its flagship Tecno Phantom X2 series will launch in Dubai on December 7th. The company says the series will offer consumers a premium smartphone experience and “Phantom’s pioneering innovation.”
Tecno has confirmed that upcoming smartphones will have better camera capabilities.

When it comes to upgraded imaging capabilities, the handset may feature multiple exposures and complex HDR shooting modes. The Phantom X2 and X2 Pro can capture more light and shadows in your photos and videos, even indoors or in low light.

As mentioned above, an upcoming series will feature the MediaTek Dimension 9000. This is a significant upgrade from his MediaTek Helio G95 processor in the previous generation model. The Dimension 9000 has a fast Cortex-X2 core clocked at up to 3 GHz, three A710 cores clocked at up to 2.85 GHz and four power efficient cores with a maximum clock speed of 1.8 GHz.

The chip is based on Taiwan Semiconductor Manufacturing Company’s (TSMC) 4-nanometer process node. As claimed, the processor offers better performance and consumes significantly less power. The Phantom X, which debuted on the market in April 2021, offers his 6.7-inch curved AMOLED display with FullHD+ resolution and his 90Hz refresh rate.

The handset features a triple camera on the rear panel, a 50-megapixel primary sensor, an 8-megapixel ultra-wide-angle lens and a 13-megapixel portrait unit.

Also on the front of the phone is a 48-megapixel selfie shooter paired with an 8-megapixel ultra-wide camera. For power backup, the Tecno Phantom X uses a 4,700mAh battery that supports 33W fast charging.

Attractive Deals For Oppo Phones, Up To Rs 8000 Discount