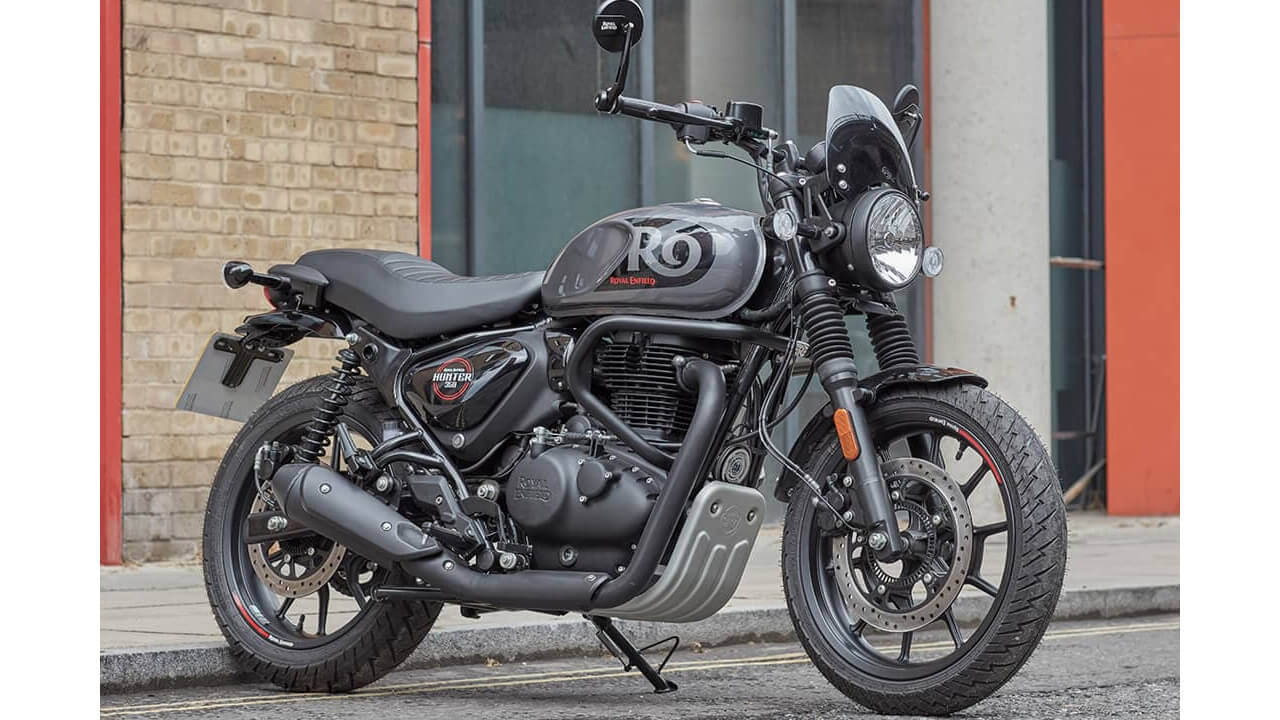 Royal Enfield launched the Hunter 350, a lightweight and affordable roadster bike in India last August. With this motorcycle, in just three months he passed the 50,000 sales milestone. The cumulative sales volume of the Royal Enfield Hunter 350 is 50,760 units. In the last three months, they have sold 18,197, 17,118 and 15,445 units respectively. This bike competes with the Classic 350.

The Royal Enfield Hunter 350 was priced at Rs 1,49,900 in showrooms at its launch in August. As such, he’s the second most affordable bike in the company’s lineup, after the Bullet 350, the cheapest and most popular model. The Hunter 350 is available in three color variations: Retro Factory, Metro Dapper and Metro Rebel.

In terms of hardware, the Metro version of the Royal Enfield Hunter 350 is equipped with Ayer spoked wheels, rear drum brakes and single channel ABS. The retro model’s feature list includes alloy wheels with tubeless tires, two-wheel disc brakes and dual channel ABS. The Metro version, on the other hand, has a dual-tone finish, while the Retro variant has a single-tone theme.

Mahindra announced that it will launch the Indian-made XUV700 in South Africa.