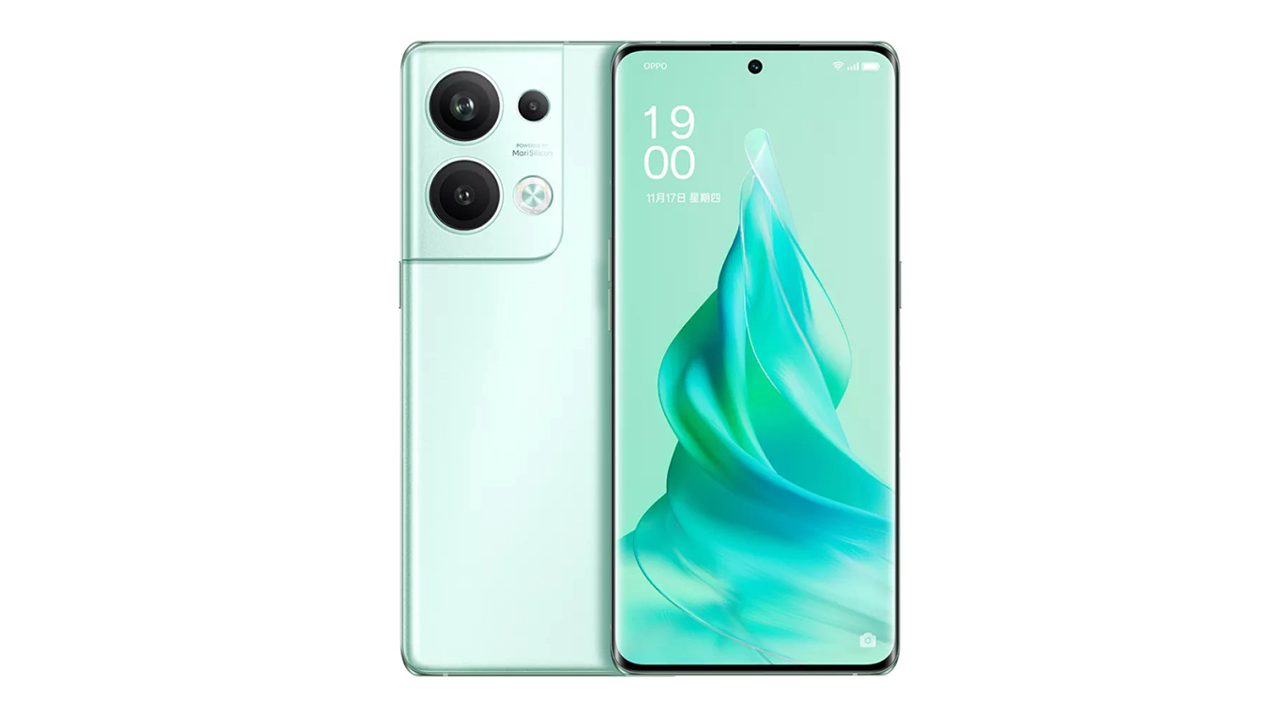 Oppo has already announced that devices included in the upcoming Reno 9 series will hit the Chinese market on November 24. After various reports and leaks about the device have surfaced online over the past few months. , the company has now confirmed some of the key specs of the upcoming Reno 9 series to double down on fans’ curiosity about the next lineup. clarified. Let’s know more.

Incidentally, official renders of the Reno 9 series released last week revealed that only the Reno 9 Pro Plus will feature a triple camera unit. is installed. Also, the Mari silicon chip is only available in the Pro variant.

Note that the Oppo Reno 9 model uses the Qualcomm Snapdragon 778G Plus chip. The Reno 9 Pro will also come with the MediaTek Dimension 8100-Max. The top-end Reno 9 Pro+ will feature the Snapdragon 8 Plus Gen 1 chipset. For power backup, the Reno 9 and 9 Pro may have a 4,500mAh battery with 67W fast charging. Also, the Reno 9 Pro+ could support 80W charging. All three phones are expected to feature 6.7-inch Full HD+ displays with 120Hz refresh rates and curved edges, as well as under-display fingerprint scanners.

For Airtel customers, the monthly minimum recharge plan price has been increased by 57% to Rs 155.