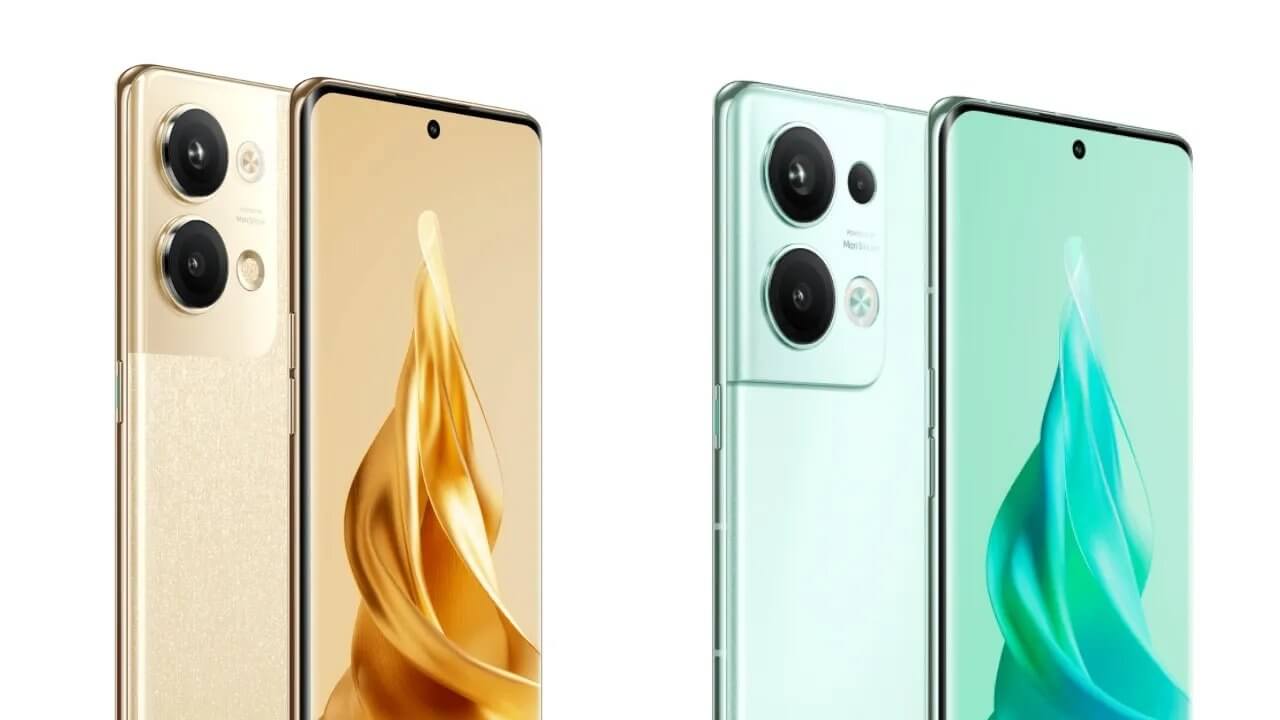 Oppo is gearing up to launch the Reno 9 series in China on November 24th. The series is said to hit the market with his three smartphones: Oppo Reno 9, Reno 9 Pro and Reno 9 Pro + 5G. The top model of the series, the Reno 9 Pro + 5G, was spotted on his Bluetooth SIG certification site before the official launch. Let’s see what information came out of this certification about upcoming phones.

A new Oppo smartphone with model number PGW110 has been listed on the Bluetooth Special Interest Group (Bluetooth SIG) site. This model number is associated with the Oppo Reno 9 Pro Plus 5G. Because his Oppo phone with the same model number was recently spotted on the Geekbench benchmarking platform. His Geekbench listing of the device confirmed that it would be powered by his Qualcomm Snapdragon 8 Plus Gen 1 chipset, the flagship with 16GB of RAM. The Bluetooth SIG certification list only confirms that the phone relies on Bluetooth v5.2 for wireless connectivity. But other than that, the listing didn’t confirm any other information about the upcoming device.

By the way, almost everything related to the most expensive model in the Oppo Reno 9 series, the Reno 9 Pro Plus 5G, has already leaked online. It is said to have a 6.7-inch OLED display. Use curved panels. The device also features the Snapdragon 8 Plus Gen 1 chipset based on Taiwan Semiconductor Manufacturing Company’s (TSMC) 4-nanometer manufacturing node. It has up to 16GB of RAM and runs on the Android 13 operating system.

As for photography, the Oppo Reno 9 Pro+ 5G model features a 50-megapixel Sony IMX890 primary camera sensor, an 8-megapixel secondary ultra-wide-angle lens, and a triple rear camera setup with a 2-megapixel sensor. Also on the front of the phone is a 32-megapixel front-facing camera visible inside a punch-hole cutout. For power backup, the Reno 9 Pro+ 5G is powered by a 4,700mAh battery that supports 80W SuperVOOC (SuperVOOC) fast charging.

Sorry I made you wait!New Bajaj Pulsar P150 Launched With Excitement, Details Including Pricing