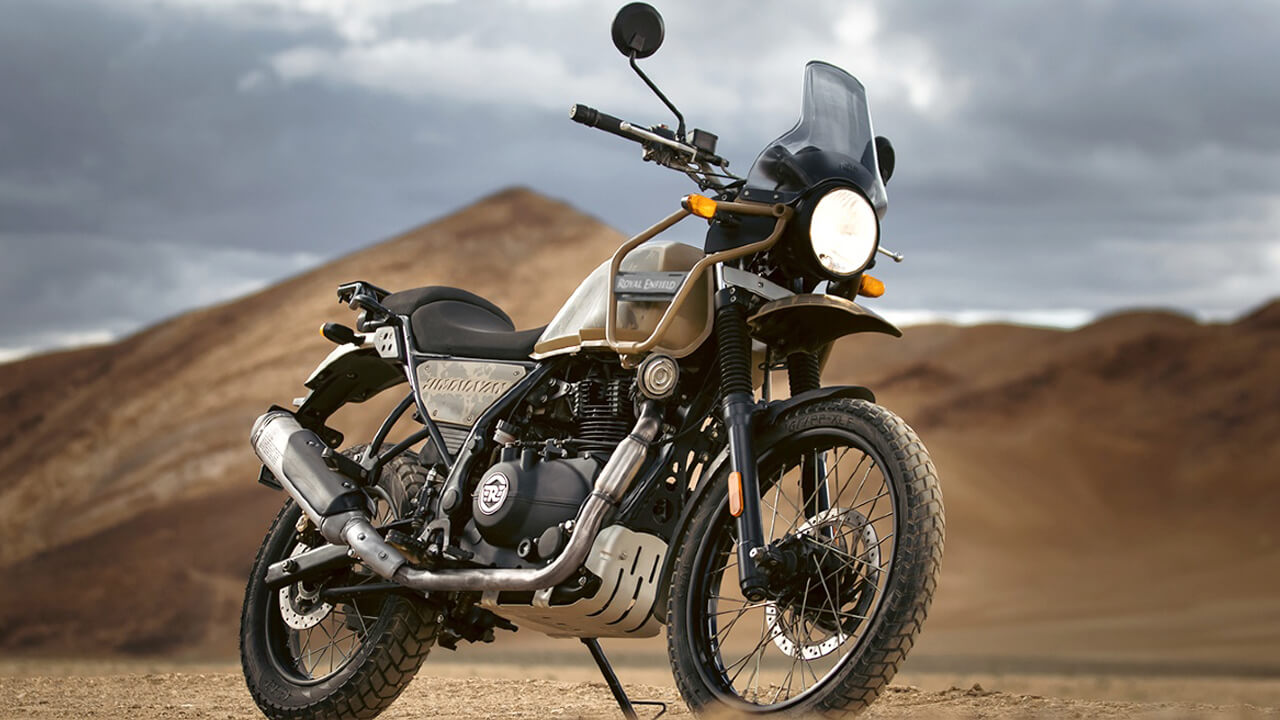 The Himalaya, on the other hand, comes with a new paint scheme, but the specifications remain unchanged. However, some new features have been added. We have a new logo. It is placed on the side panel and grille of the bike. The Adventure Tourer model comes with a USB charging port as an update. This is a long-awaited feature on motorcycles.

Royal Enfield CEO B Govindarajan said of the new model: Designed with long experience of running thousands of kilometers on rough roads in the mountains. ”

By the way, the Royal Enfield Himalayan is equipped with a 411cc air-cooled single-cylinder long-stroke engine. 24.3 bhp of power at 6,000 rpm and 32 Nm of torque at 4,500 rpm. The engine is mated to a 5-speed gearbox. A telescopic fork in the front and a monoshock suspension in the rear. Disc brakes with dual-channel ABS are provided on both wheels for high performance. Its weight is 199 kg.

Pulsar is back on the market.This bike from Bajaj sells a lot

Redmi Note 11 Pro + with 108 megapixel camera is suddenly cheaper, this time for the first time