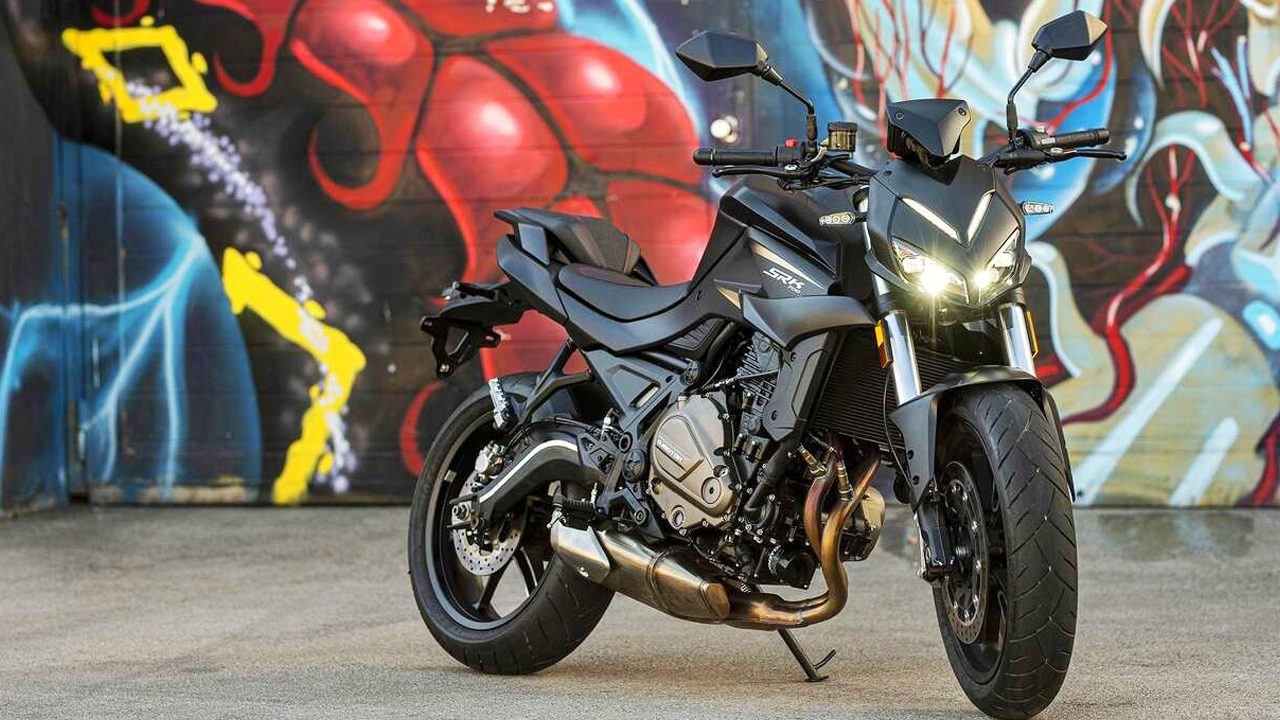 China’s famous two-wheeler company QJ Motors has recently entered India. Along with this, they have four motorcycles in their portfolio – SRC 250, SRV 300, SRK 400 and SRC 500. Out of which the model of today’s discussion is QJ SRK 400. These will be assembled and sold in the country with imported parts from abroad. Let’s know about this Chinese bike.

The Shah Rukh 400 is a sportster motorbike. The aggressively styled bike is powered by a 400 cc liquid-cooled inline two-cylinder engine. It produces 40.9 hp power at 9,000 rpm and 37 Nm torque at 7,500 rpm. As a braking setup, there are 260mm twin disc brake at the front and 240mm rear disc brake at the rear. It has dual channel ABS.

Suspension duties are handled by USD front forks and a monoshock rear setup at the rear. Notable features list includes dual LED projector headlights with LED DRLs, split seats, a TFT color display, backlit switch gears, a 13.5-litre fuel tank and other features. Buyers can choose it in three color options – White, Red and Black. The company has not yet announced the price of the motorcycle.

Incidentally, QJ Motors is a well-known two-wheeler company in the global market. So far they have sold over 1 million models worldwide. And currently they do business in over 130 countries. Now the Chinese superbike maker is eyeing the Indian market. The only target now is to establish itself in the growing superbike market in the country. However, they are yet to announce the prices of the models here.

Minor damage to Hyundai, these three cars can make Tata the champion again