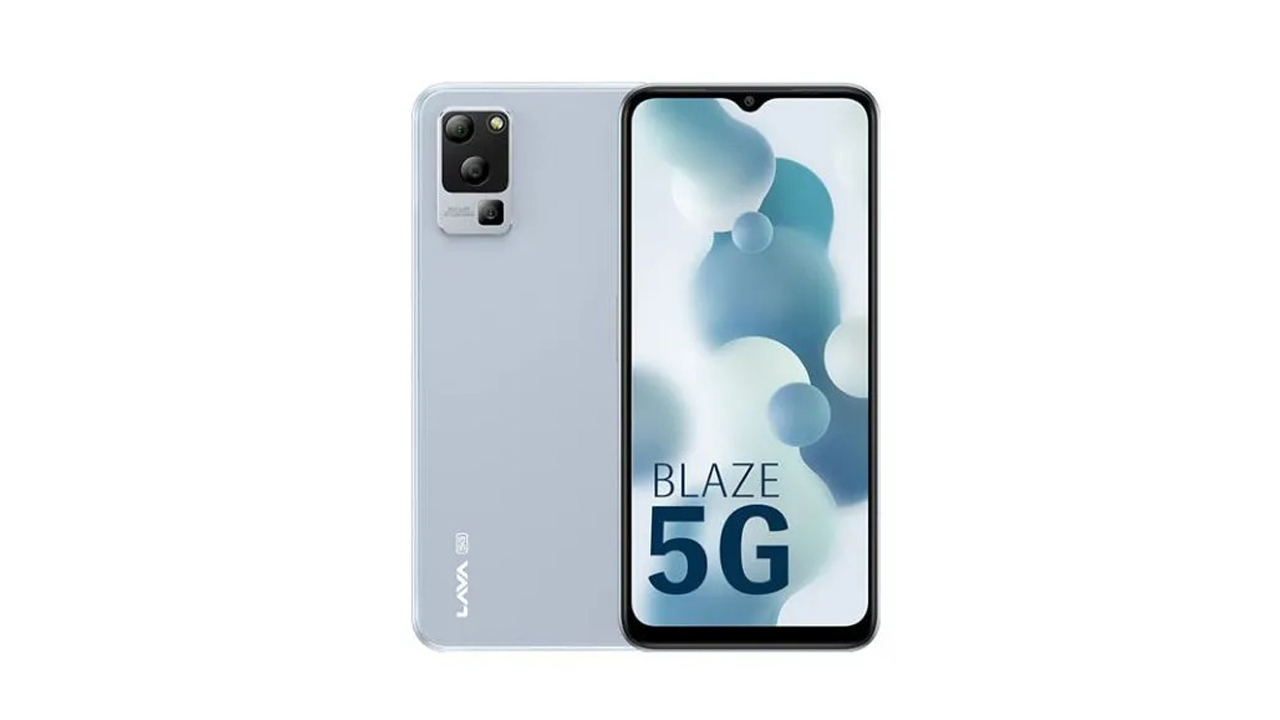 Local tech brand Lava recently launched Lava Blaze 5G as India’s most affordable 5G mobile phone. And now it is known that the company is preparing to unveil its next new phone called the Lava Blaze NXT at midnight tonight. It is already published on the official website of Amazon India. So we got a glimpse of the phone’s design and even learned about its launch.After all, some of the key features of Lava’s latest device were revealed today by a well-known tipster.

A teaser image of the upcoming Lava Blaze NXT smartphone available on Amazon gives us a glimpse of the model’s rear panel. However, according to the information provided in the teaser poster, this latest of his Blaze series device is expected to go official in India by midnight (AM) on November 25th.

Incidentally, hours before the official announcement, informant Sudhanshu Ambhore leaked online the features of the Lava Blaze NXT smartphone. According to that claim, this upcoming phone is basically a new chipset variant of his existing Lava Blaze phone. Let’s see what Lava Blaze has to say about NXT…

The Lava Blaze NXT smartphone features a 6.5 inch IPS LCD display panel that offers HD Plus resolution and 20:9 aspect ratio. The Helio A22 chipset is available in its predecessor Lava Blaze 5G phone. However, his upcoming Blaze NXT model will feature the more advanced Helio G37 processor. For power backup, it comes with a 5,000 mAh capacity battery that supports 10 W charging technology. On the camera front, the upcoming Blaze NXT phone could feature a dual rear camera unit with an 8-megapixel selfie camera and a 13-megapixel primary sensor. The device will come with 4GB of RAM and 64GB of storage.

The informant also claims that the Lava Blaze NXT phone will have exactly the same design as its predecessor Lava Blaze 5G and will likely cost less than Rs 10,000.

What kind of information did Poco’s new smartphone become a topic before the release of Poco C50?

KTM’s sports bike has not been able to keep up with the Yamaha R15, losing by a wide margin last month.