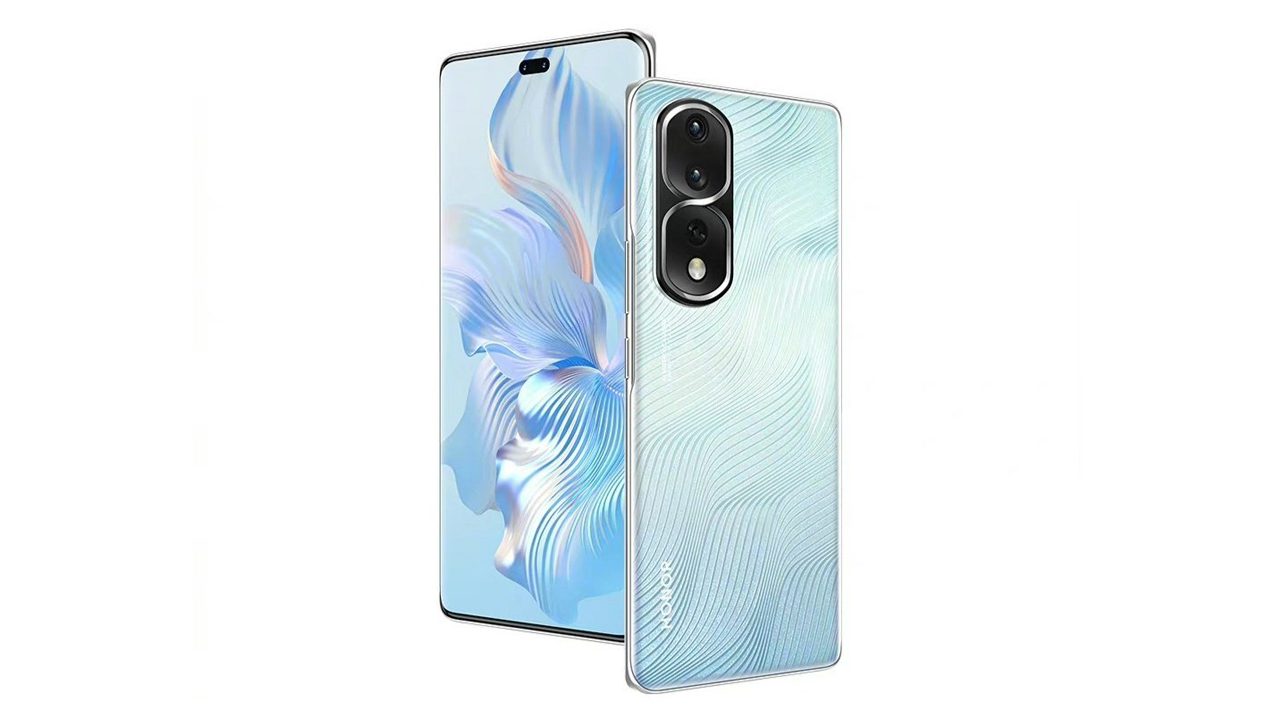 Honor is ready to launch the new Honor 80 series on the Chinese market on November 23rd. As such, multiple rumors have also started to surface about devices in this lineup ahead of their upcoming launches. , the company has released a new poster to confirm the camera features of the Honor 80 series, which is believed to be the main sensor for the Pro model of the series.

Honor recently released a poster on social media confirming that the Honor 80 series will feature a 160-megapixel primary camera. Earlier, in his Digital Chat Station post, the informant claimed that the sensor would be a customized version of his 200-megapixel camera sensor. This is probably a custom version of the Samsung ISOcell HPX 200 megapixel camera.

By the way, the Honor 80 series is planned to include three models. These are the Honor 80SE, Honor 80 and Honor 80 Pro. Honor recently confirmed that the Honor 80 and its Pro variant will feature the Qualcomm Snapdragon 782 (unannounced) and Snapdragon 8 Plus Gen 1 chipsets respectively. RSE models may have a Dimension 1080 processor.