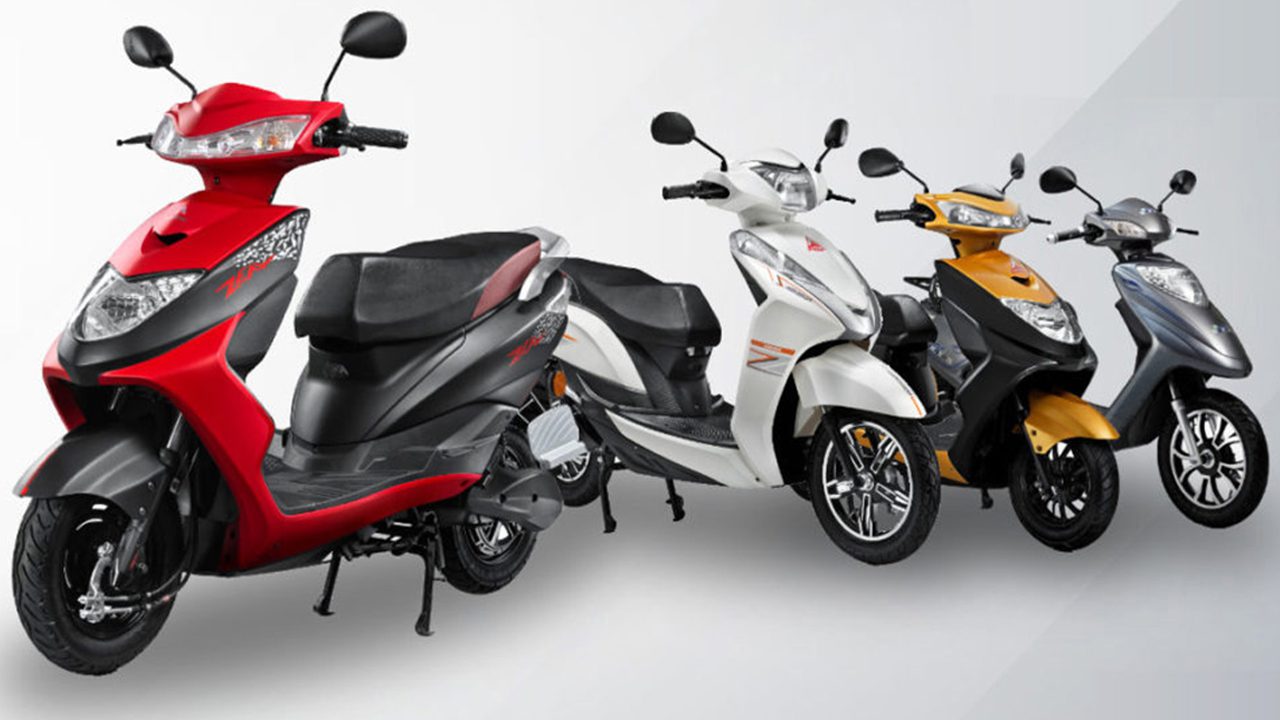 Ampere Electric’s parent company, Greaves Cotton, has a highly profitable business in India. It announced total revenue of 699 million from July to September of this fiscal year. This is 87% above the profit for this period last year. The company said its electric two-wheeler and three-wheeler business posted record profits in the second quarter of this year. Sales of around 33,000 electric vehicles brought in a profit of Rs 318 crore.

Greaves Retail has opened a total of 40 new stores so far this fiscal year. Over 15 brands and his B2C or B2C companies together contributed 65% of the dividend. Meanwhile, Ampere Electric, a subsidiary of Greaves Cotton, has emerged as his third largest retailer of electric two-wheelers in the country.

In this regard, Nagesh Basavanhalli, Executive Vice President of Greaves Cotton, said: This was our highest earnings quarter ever. We aim to further expand the use of electric vehicles and popularize them in last-mile delivery. ”

The beginning of a new revolution? Hero MotoCorp is the first company to open an electric scooter showroom in the country.