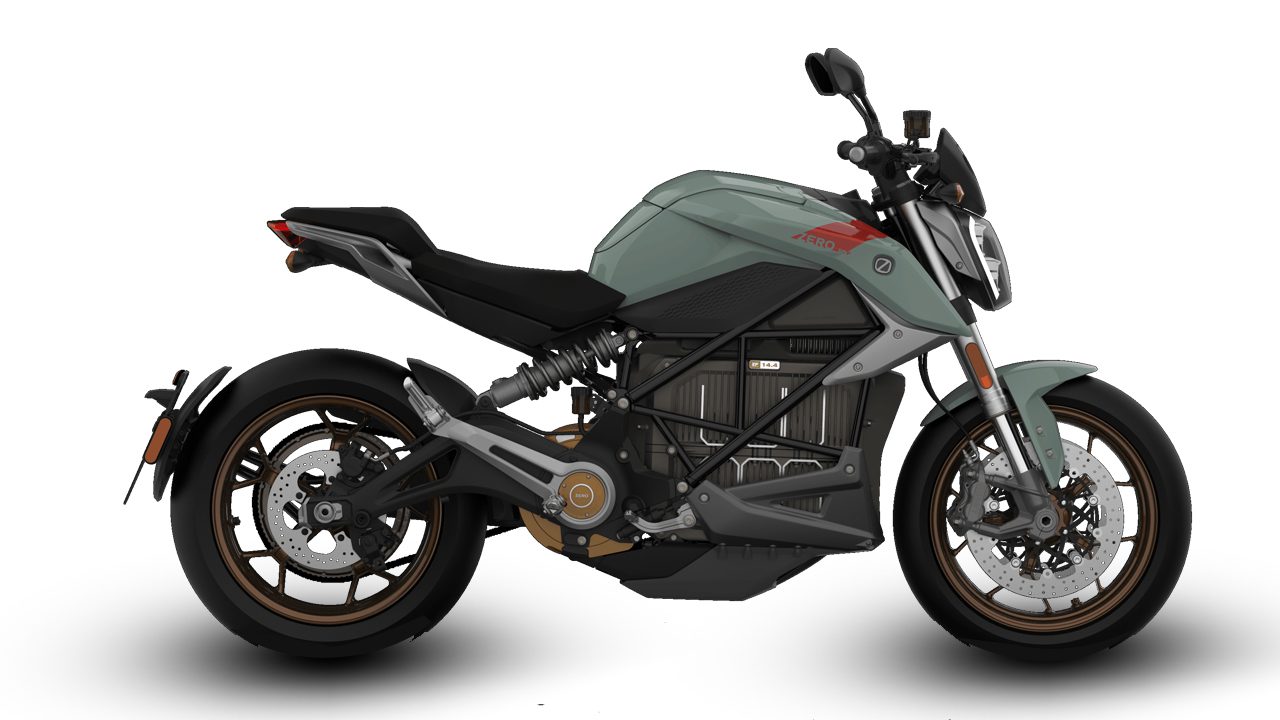 Chennai-based electric vehicle startup Raptee is currently focused on making e-bikes. The concept model was shown at the 2020 Auto Expo. However, the release was delayed a little due to the cursed corona. However, this time, electric bicycles appear on Indian roads wrapped in full camouflage. This has fueled speculation that it will officially launch next year.

Spy photos of the Rapti e-bike suggest it is a production ready version. Hybrid styling is expected. Its fairing blend and bare design show it. The front features separate headlights and tubular handlebars. Inside the frame are the battery and the electric motor. In terms of design, we see similarities to the Ultraviolette F77.

Design details include split seats, shiny alloy wheels and a chain drive system. On the other hand, the concept model adopts a belt drive system instead of a chain drive. The bike is again equipped with a large touchscreen infotainment TFT display. Allow your smartphone to connect via Bluetooth. LED lighting is starting to appear again.

Details about the battery and motor in the final version of the Rapti e-bike are still unknown. However, according to the company’s website, it has a top speed of 135 km/h, a range of 150 km/h and a 0-60 km/h acceleration of 3.5 seconds on a single charge. The CCStu charging socket charges the battery from 0-80% in 45 minutes.