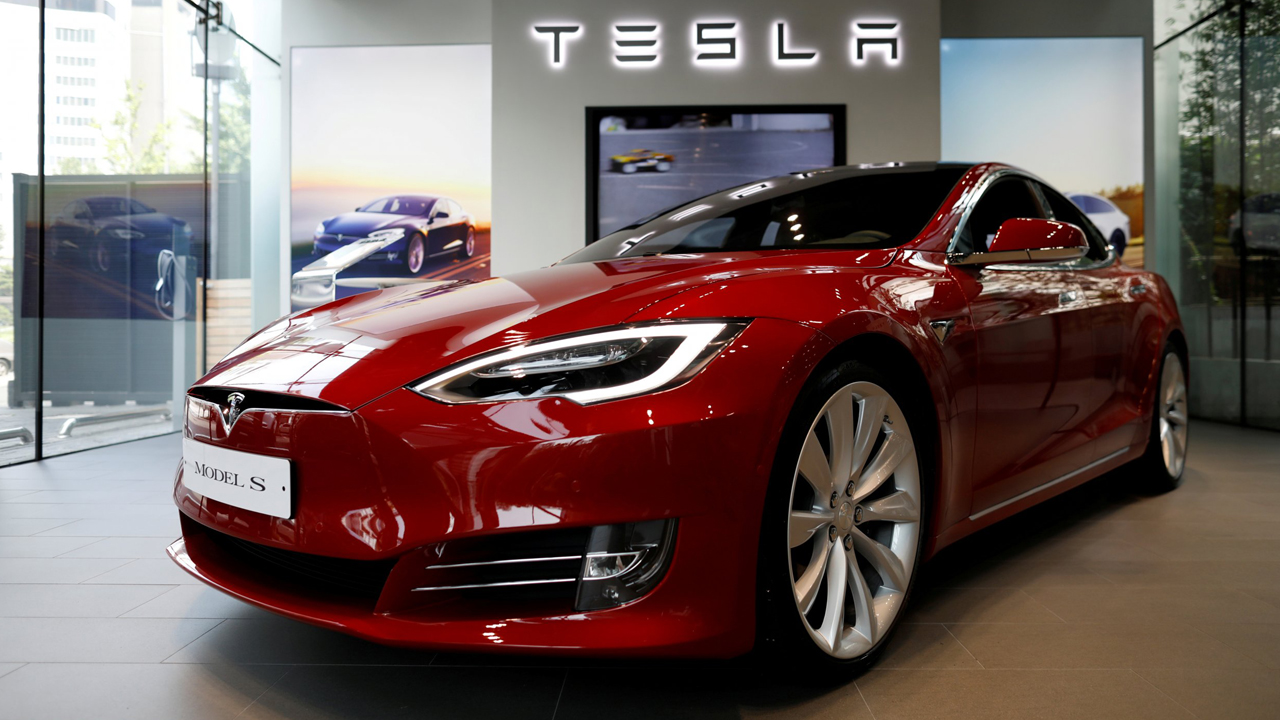 The G20 summit has started in Indonesia. Dhan Kuber Elon Musk announced good news for India by participating online. He said his electric car company, Tesla, would make an affordable model for India. He even said that he would.

The current problem is that Tesla has been at odds with the central government over starting operations in India since last year. Underlying this is the high tariffs on India’s car imports. Musk appealed to the government to reduce it. In response, the central government clarified that Tesla should build a factory in the country and conduct a car business instead of importing cars. And that’s the conflict. The leader of Tesla sat down. After that, the fire of the car launch theory in India was long quenched, but now Elon Musk himself has rekindled the fire.

“It would be great if we could build a more affordable car,” Musk said of low-cost battery cars at the G20 summit. And we have to do something. Meanwhile, India’s Central Board of Indirect Taxes Chairman Vivek Jori said he was “considering whether tariffs need to be reduced.” However, India also manufactures cars and investments are being made based on the current tariff structure. From there it’s clear that it’s not an obstacle. ”

By the way, Elon Musk said he would build a low-cost car for India, but didn’t give a clear message as to whether it would be built on the soil of this country. The company is currently in negotiations with the Indian government to reduce tariffs. The Indian government has informed that Tesla can import the parts and assemble the cars in the country. On the other hand, India imposes import duties up to his 100% of the car’s price, depending on the car’s engine, price, insurance, etc. The government has no plans to reduce it.