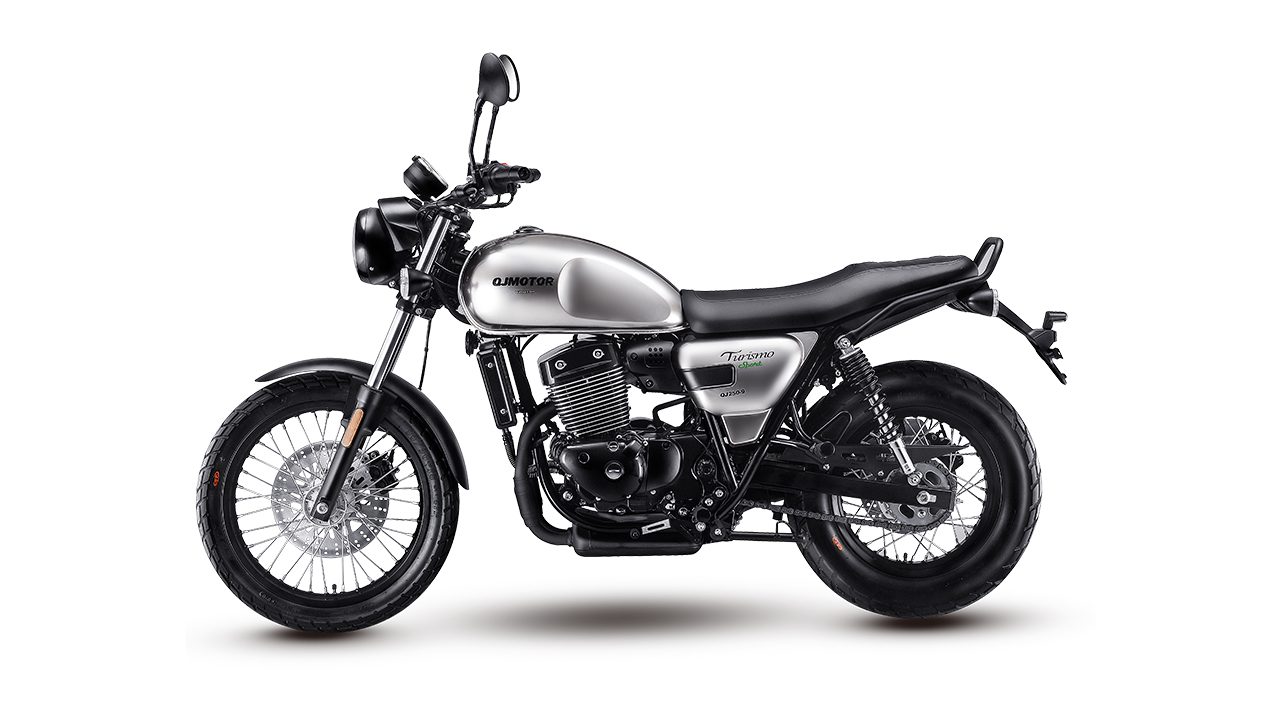 The motorcycle market in India is one of the most progressive markets at the moment. Most of the bike manufacturers are keen to get this large scale business under their belt. Especially in the last few times, many foreign bike manufacturing companies have entered the country. QJ Motor, one of the most popular bike manufacturers in China has joined hands with Adiswar Auto Ride India Private Limited (AARI). They do business in 130 countries of the world. This time the company has taken the initiative to capture the Indian market.

Recently they have launched four international models in India. All these will be sold through Moto Vault dealerships. These are the four bikes ranging from 250 cc to 500 cc- SRC 250, SRC 500, SRC 300 and SRK 400, However, the company has informed that all these will come as CKD units i.e. the bikes will be assembled on Indian soil.

Today’s discussion details the SRC 250 with the least powerful engine among the four models. This bike from QJ will add a touch of vintage to relive the memories of yesteryear. It has 249cc oil cooled engine with 5 speed gear box. The engine has four valves and two inline cylinders. It produces 17.4 HP of maximum power at 8,000 rpm and 17 Nm of peak torque at 6,000 rpm.

Braking will be handled by 280mm front and 240mm rear disc brake. It has ABS for the safety of the rider. For suspension, the bike has telescopic forks at the front and adjustable shock absorbers at the rear. Interesting features include long and flat seats, LCD console, USB charger and 14-litre fuel tank. The SRC 250 will be available in three color combinations: Glossy Silver, Glossy Red and Glossy Black. Although the price has not been disclosed yet.

Incidentally, QJ Motor is a very old player in the world of motorcycles despite being a debutant in India. The Chinese company (QJ Motor) acquired Italian bike maker Benelli (Benelli) in 2005, which has been doing business in India for decades. He was born in 1985. The tagline of the company is “Always Forward Mindset”.

The two-wheeler manufacturer is primarily engaged in the research and development of a wide variety of motorcycles, engines and components. QJ Motor is majority owned by Geely Holding Group, one of the world’s top 500 companies. QJ Motor manufactures motorcycles of various displacements ranging from 110 cc to 1200 cc. That’s why this institution has a collection of bikes. This manufacturer has already established itself in the European market. Now their target is this country of 135 crores. He is hopeful that the influence of QJ Motor will be stronger in our country in the future.

Bike will become Pakhiraj! Royal Enfield launches a range of accessories for the Super Meteor 650 cruiser