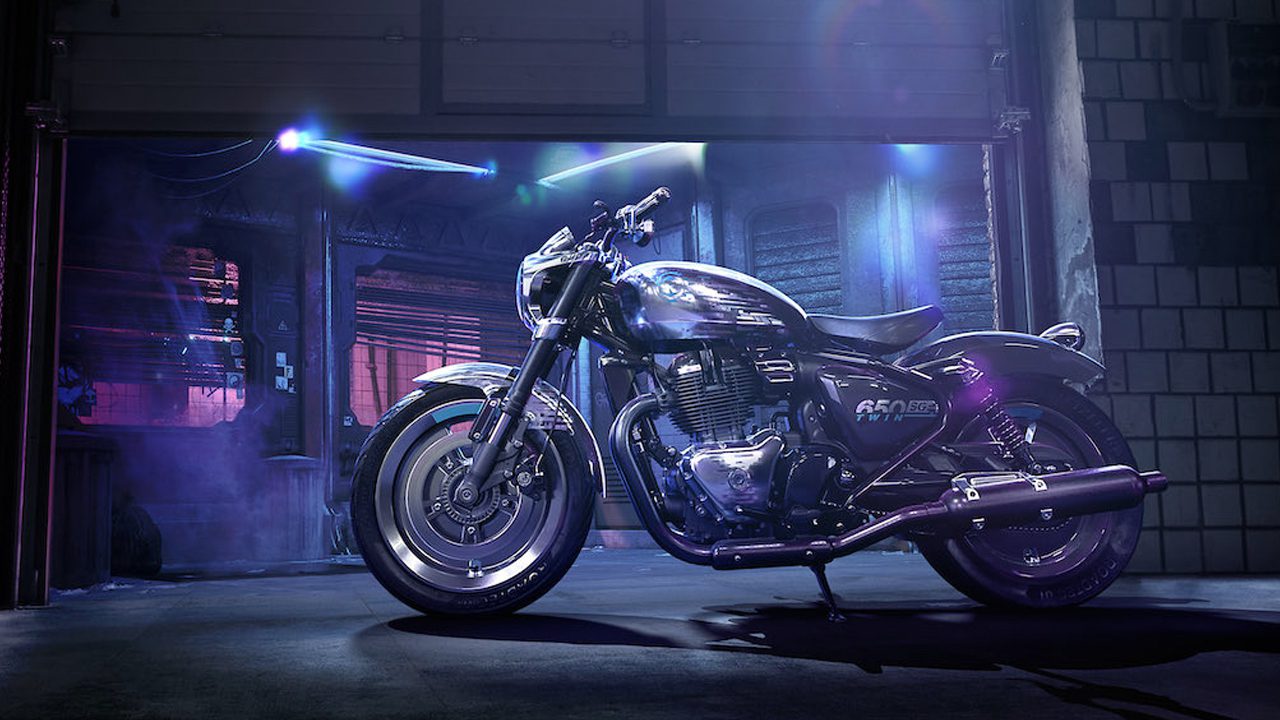 The Royal Enfield Super Meteor 650 debuted on 8 November at the ongoing EICMA show in Milan, Italy. Royal Enfield has also showcased two more 650cc customized scrambler motorcycles. At the same time, they are preparing to launch many more models. Currently, the launch list of the Chennai company includes many models of 350, 450 and 650 cc. About which bullet lovers were curious for a long time, but finally this time the organization has stamped it.

Arun Gopal, Business Head, Europe Market, Royal Enfield said, “Our range will continue to grow. It is difficult to say for sure now but the upcoming models will be based on the new platform. They also have new variants. We will be expanding our existing platform even more rapidly.”

“I would say we should be in a completely different position over the next 12 months,” Gopal said. He even said that many new motorcycles like Super Meteor 650, Shotgun and other models will be launched on the 650 cc platform. The list includes the new generation Bullet and the 450 cc off-roader Himalayan 450.

Gopal then added that the upcoming new models of Royal Enfield will first set foot on Indian soil before entering the global market. The company is currently testing multiple models on the country’s roads. Which also includes New Generation Bullet 350.

Incidentally, the new Super Meteor 650 will reportedly make its debut in the country at the Royal Enfield Rider Mania show. Which can be launched early next year. The motorcycle will come in two variants – Standard and Touring. Its 648 cc parallel twin-cylinder engine will produce 47 PS and 52 Nm of torque. Mated to the 6-speed gearbox is a slip assist clutch.

How to set up UPI on PhonePe app with Debit Card, see the easy process